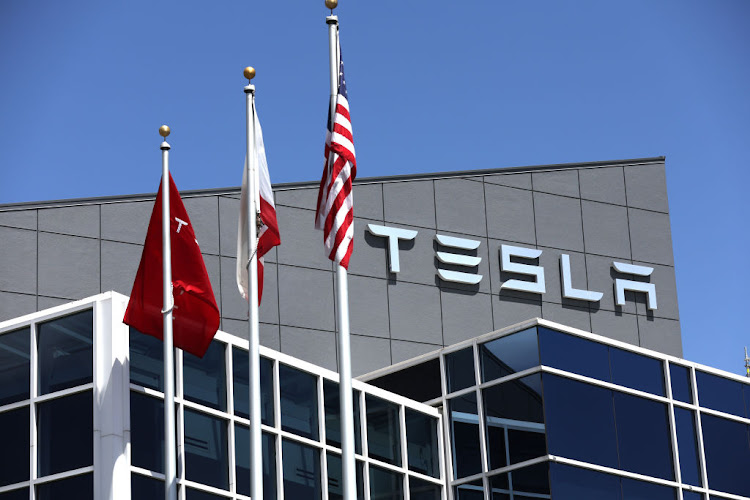 Tesla's eye-popping profit margin has raised doubts among Wall Street analysts if the company would be able to keep at it amid rising commodity costs and higher expenses to increase production.
Image: Justin Sullivan/Getty Images

Tesla Inc's eye-popping profit margin has raised doubts among Wall Street analysts if the company would be able to keep at it amid rising commodity costs and higher expenses to increase production.

The world's most valuable car maker pocketed a hefty 32.9% margin, more than double that of legacy firms including General Motors, Ford Motor Co and Stellantis, who too have been spending heavily for a share of the lucrative electric vehicle market.

Tesla's record margin that came on the back of higher prices is powering a nearly 9% rise in Tesla's stock price on Thursday and has led at least five analysts to raise their price target, but with a warning.

Margin could come under pressure in the coming months as the spending on ramp-up at the plants in Berlin and Texas gradually becomes a part of cost of production and moves out of research & development expenses, they said.

“While the margins are impressive, some fear that they might be at their peak,” said Julie Gillespie, head of market research at TipRanks.

Rising commodity costs too could eat into margins even though Tesla's price increases are designed to offset higher anticipated costs in the next six to 12 months.

The recent price hikes are for orders that are likely to be delivered a year later in some cases and could incur higher production costs, potentially squeezing the margins.

For Tesla, this implies production ramp-up would play a crucial role. “Its margins ultimately depend on how many cars rattle through the production line,” Laura Hoy, analyst at Hargreaves Lansdown, said.

“That makes volume loss one of the biggest fundamental risks to the group's margins. While demand has remained strong in the face of higher prices, affordability will always be an important factor to consider.”

Still, many investors remain bullish on the company's prospects after CE Elon Musk hinted at the company being able to achieve 60% volume growth this year, up from 50% predicted in the fourth-quarter earnings call.

“I would be surprised if the margins came down because they just get better and better,” said investor Thomas Hayes, managing member at Great Hill Capital LLC, adding there will be some costs with investing in factories but production would also grow.

Since the outbreak of the Covid-19 pandemic, Tesla has been posting record deliveries and earnings for several quarters while rivals have been battling global supply chain issues and even suspended production.

McLaren Automotive Ltd is considering hiring former Ferrari NV’s technology head as the next CEO for the closely-held company, according to people ...
Motoring
4 weeks ago