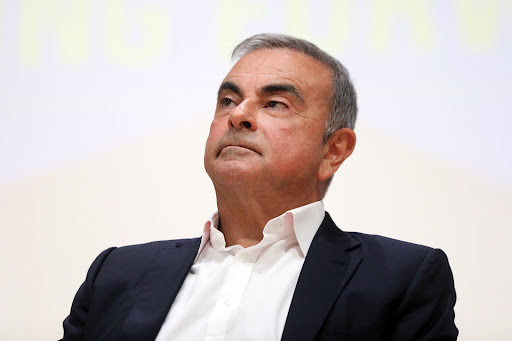 One of the warrants targets billionaire Suhail Bahwan, who owns a vehicle distributor in Oman that prosecutors allege was used to funnel Renault funds for Ghosn’s personal use, prosecutors from Nanterre, near Paris, said. The others are against Bahwan’s two sons and the former general manager of Suhail Bahwan Automobiles.

Ghosn, the former head of Nissan and Renault, fled Japan in late 2019. He was facing charges of financial misconduct. Japan also has an arrest warrant for Ghosn, but the former auto titan now resides in Lebanon, which does not extradite its citizens. He has citizenship in Lebanon, France and Brazil.

Since Ghosn’s dramatic escape from Japan, his main legal risks have largely shifted to France, where he is accused of using Renault funds to pay for a yacht and his wife’s birthday party. French investigators have travelled to Beirut to question Ghosn about his interactions with the Omani car distributor and his spending on events and trips.

Honda Motor Co plans to build millions of electric vehicles by 2030 using three new dedicated platforms, with one to be jointly developed with US ...
Motoring
3 weeks ago