Nissan finally puts the brakes on its budget brand 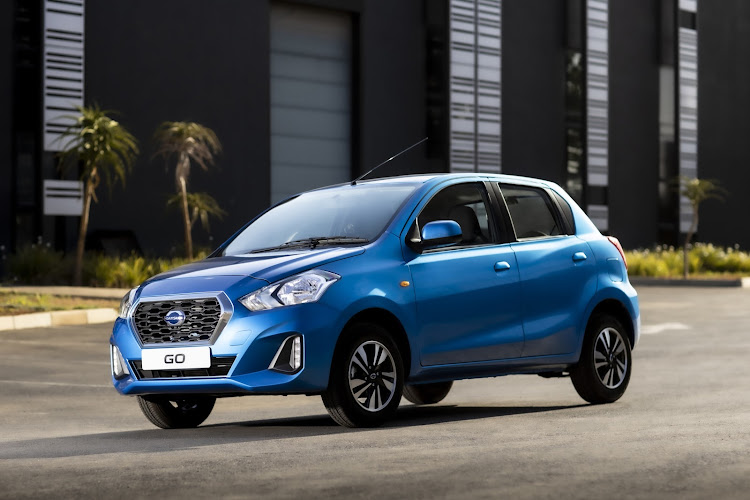 Nine years after being revived as Nissan's budget brand, Datsun heads to the graveyard.
Image: Supplied

Japanese giant Nissan has announced that nine years after the company resuscitated the Datsun brand, the budget-motoring subsidiary is shutting down operations.

Nissan began dismantling the brand in 2020, discontinuing Datsun in Russia and Indonesia, with SA and India now following suit.  India is where the Datsun Go and Go+ sold in SA are sourced.

Confirming the move to discontinue the Datsun brand, Nissan SA says: “As part of Nissan’s global transformation strategy, Nissan is focusing on core models and segments that bring the most benefit to customers, dealer partners and the business.

“We can reassure all existing and future Datsun owners that customer satisfaction remains our priority, and we will continue to provide the highest levels of aftersales service, parts availability and warranty support from our national dealership network.”

Though founded in 1933, the company’s roots can be traced back to 1931. It’s a tale of economic strife and mergers which culminated with the formation of Datsun, originally Datson — as in son of DAT, which was a product created after the coming together of two Japanese automakers, DAT Motor company and Jitsuyo Motors.

It was in 1933 that the Datson nameplate was changed to Datsun in honour of the Japanese ‘sun’ and the name flourished to gift the world many cars, including the iconic Z-coupes and convertibles globally known as the Fairlady Z. Their modern interpretations are the 350Z, 370Z and the latest 400Z.

The Datsun brand was first discontinued in 1986 when the company adopted the global Nissan nameplate, only to return in 2013 to tap into the booming small-car segment.

Locally the Datsun has had a fair innings catering for first-time buyers, empty-nesters and bargain-hunters with its Go range of hatches and seven-seat MPVs.

After receiving criticism for its lack of safety features the Go was later upgraded with dual front airbags and ABS brakes, but this raised prices which saw sales dwindle. Last year the Go and Go+ sold 2,071 units in SA compared to 7,701 in 2019.

Meet the CityBug – SA's smallest and most affordable electric car

The question: “Would you buy an electric car?” gets varied answers from South Africans but their high cost, the availability of supporting ...
Motoring
4 months ago

Everyone likes a car with exclusive credentials: limited-run specimens, including commemorative versions of popular cars or machines bred for ...
Motoring
10 months ago