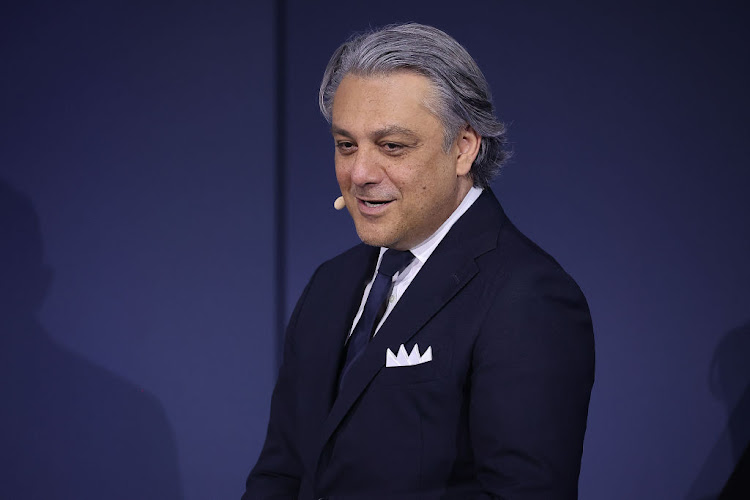 Renault CEO Luca de Meo says the carmaker will decide in the coming weeks on the future of its operations in Russia.
Image: Marc Piasecki/Getty Images

Renault's top executive said on Monday the carmaker will decide in the coming weeks on the future of its operations in Russia, where it suspended operations in late March after the invasion of Ukraine.

“Negotiations are still ongoing,” CEO Luca de Meo said at the FT Future of the Car 2022 conference, adding that leaving Russia entirely involves writing down the value of its assets.

“But we also know that we've been working for 10 years investing a lot of money there, so we are also here to protect our assets and what we've done.”

In late April, Russia said Renault would transfer its 68% stake in Russia's biggest carmaker Avtovaz to an auto research institute for one symbolic rouble.

De Meo said Renault is working on 10 to 15 projects with its Japanese alliance partner Nissan that will demonstrate why it “makes senses for us to stay together”.

He added that the “door is open” for the Japanese carmaker to follow the French carmaker's plans to split its electric vehicle unit from its internal combustion engine business.

Mercedes-AMG and US musician, tech entrepreneur and philanthropist Will.i.am have collaborated to produce an intriguing one-off sports car.
Motoring
2 weeks ago

Toyota Group plans to invest 48 billion $624m to make electric vehicle components in India as the Japanese carmaker works toward carbon neutrality by ...
Motoring
2 weeks ago