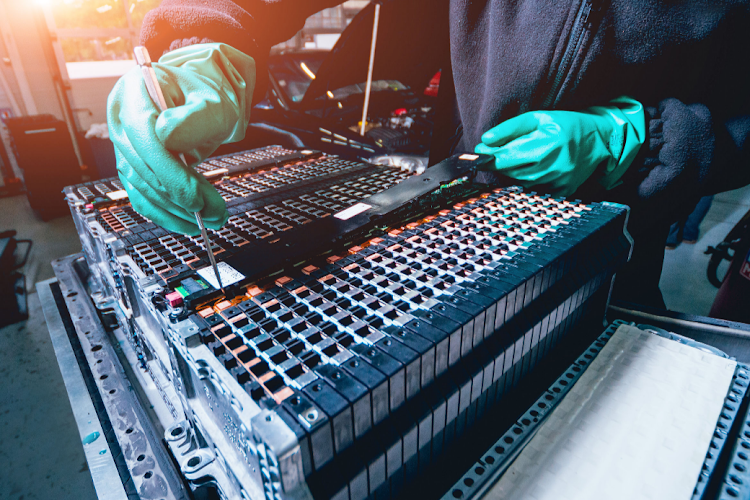 Britain risks missing out on capturing a larger share of the electric vehicle (EV) battery supply chain unless the government does more to help start-ups gain access to private financing, according to a study released on Tuesday.

Only the private sector can provide enough finance to fuel the transition to zero-emission transport — with battery cells, chemicals and other parts of the supply chain potentially worth up to £24bn (roughly R478.4bn) annually by 2025, according to “Powering the Drive to Net Zero,” released by the Coalition for the Decarbonisation of Road Transport (CDRT).

But private investors are wary of start-ups in an area where future revenues are not certain, the study said.

Britain must move fast because of Brexit rules that will dictate how much of a car must be made locally if it is to be exported to the EU — the market for most British cars — and because carmakers are already picking suppliers for their next generation of EVs.

CDRT programme director Lauren Pamma told Reuters the UK government does well at fostering early research & development, but “then it doesn't scale up”.

“There's great government support early on but then they (start-ups) have got this valley of death where ... they can't get finance until they can prove they manufacture at scale,” Pamma said.

The CDRT, founded by the Green Finance Institute, a public-private partnership focused on investments in low-carbon technologies, recommends that the government provides capital guarantees to encourage private investors to bet on EV battery supply chain start-ups instead of providing grants.

The coalition also recommends educating investors on battery technology and its prospects.

Mercedes-Benz is virtually sold out of electric cars as tight supply chains make it tough for the luxury carmaker to keep up with rising demand, its ...
Motoring
2 weeks ago

Toyota Group plans to invest 48 billion $624m to make electric vehicle components in India as the Japanese carmaker works toward carbon neutrality by ...
Motoring
2 weeks ago