Subaru to Spend $1.9bn on battery capacity and a new EV line 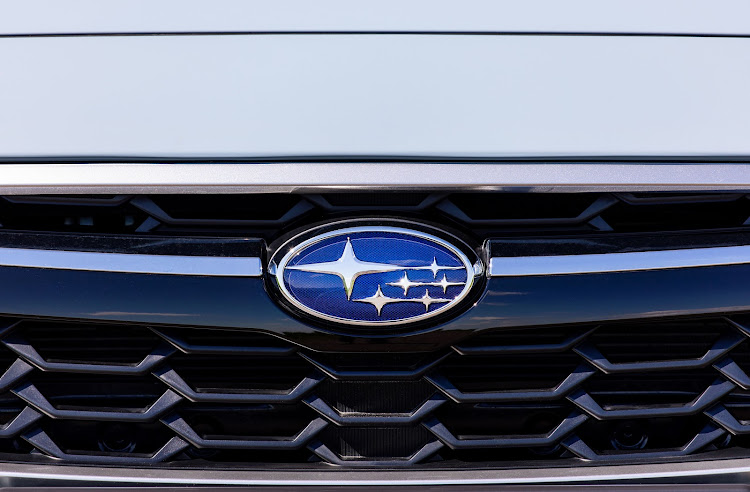 Subaru Corp. plans to invest around ¥250 billion ($1.9 billion or roughly R30,804,510,000) on electric-vehicle battery capacity over the next five years and will add an EV production line to its main factory in Gunma prefecture in Japan that should begin producing cars from 2027, the automaker said Thursday.
Image: : yakub88 / 123rf

Subaru Corp plans to invest around ¥250bn ($1.9bn or roughly R30.8bn) on electric-vehicle battery capacity over the next five years and will add an EV production line to its main factory in Gunma prefecture in Japan that should begin producing cars from 2027, the automaker said on Thursday.

The new line will involve an investment of around ¥100bn, the Nikkei reported earlier.

Japanese automakers have lagged behind global peers in rolling out electric cars and the country’s EV penetration rate is barely 1%. Now a catch up game of sorts is under way with Honda Motor Co planning to spend ¥5-trillion (roughly R625.1bn) over the next decade to make cleaner cars and Toyota Motor Corp investing $624m (roughly R10.1bn) to make electric vehicle components in India.

The automaker has started receiving orders for its Solterra model, its first all-electric SUV developed with Toyota. Subaru CEO Tomomi Nakamura said last year that the company plans to “use the alliance to build up technology and know-how”.

Subaru shares jumped as much as 9.6%, their biggest intraday gain in 15 months.

Toyota SA has resumed some operations at its Prospecton plant near Durban, which was closed due to extensive damage caused by the recent ...
Motoring
1 week ago

Tesla Inc CEO Elon Musk said on Tuesday he will stay at the electric car company as long as he is useful amid investor concerns that buying Twitter ...
Motoring
1 week ago