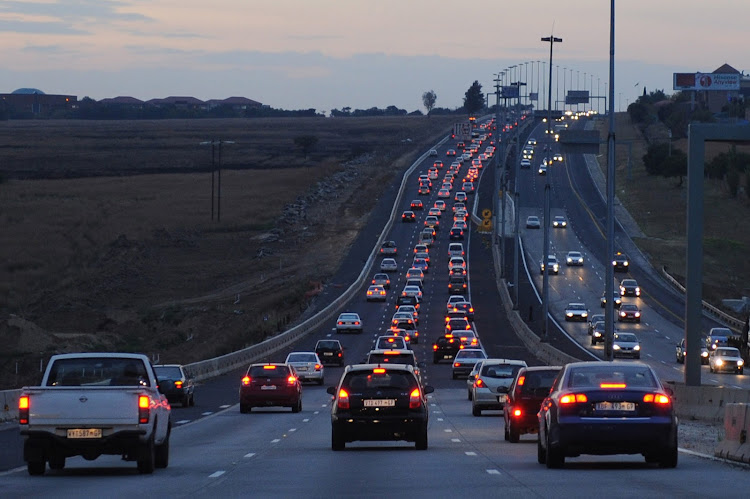 Gauteng’s first new highway in more than 40 years is set to ease traffic congestion on existing freeways, including the busy Gillooly’s interchange.

Plans are taking shape to build the PWV 15, a 35km highway which will run east-west, linking the N3 to the N12 and R21 road network, Gauteng MEC for public transport and roads infrastructure Jacob Mamabolo told the provincial budget vote on May 20.

The project was announced in 2018 as the first new Gauteng highway to be built since the 1970s, and aims to enhance the aerotropolis in Ekurhuleni, an urban development concept that has OR Tambo International Airport at its core.

Mamabolo said the Gauteng department of roads and transport has committed to using its R8.75bn for the province’s economic recovery post the Covid-19 pandemic.

The PWV15 will support the development of the Tambo-Springs Intermodal Gateway as well as the aerotropolis to ease traffic congestion along key interchanges.

“The planned freeway is of major strategic importance to both national and international freight transport as it seeks to provide direct access to the Tambo-Springs freight hub and the planned new cargo terminal around the international airport,” said Mamabolo.

“It is envisioned to support the development of the aerotropolis and the Tambo-Springs inland port as well as to assist in alleviating congestion at the Gillooly’s interchange.

"We are pleased to announce plans are at an advanced stage for the construction of the K148/N3 interchange as a first step to providing the necessary transport networks to support the Tambo-Springs hub, which includes the construction of the K148 route. The route and interchange will serve as key mobility access to Tambo-Springs for freight from the N3 highway," Mamabolo said.

Department spokesperson Melitah Madiba said a professional service provider will be appointed this financial year to design the first phase of the PWV 15, but she could not give an indication when the project will be completed.

Tight controls to monitor funds — that's the promise by the Gauteng roads and transport department as it prepares to spend its R8.75bn budget.
News
1 month ago

Motorists who use Gauteng roads will have to wait even longer to hear a final decision on the future of e-tolls.
Politics
1 month ago