Shortage of Toyotas due to flooded factory skews the sales results, but Suzuki again impresses 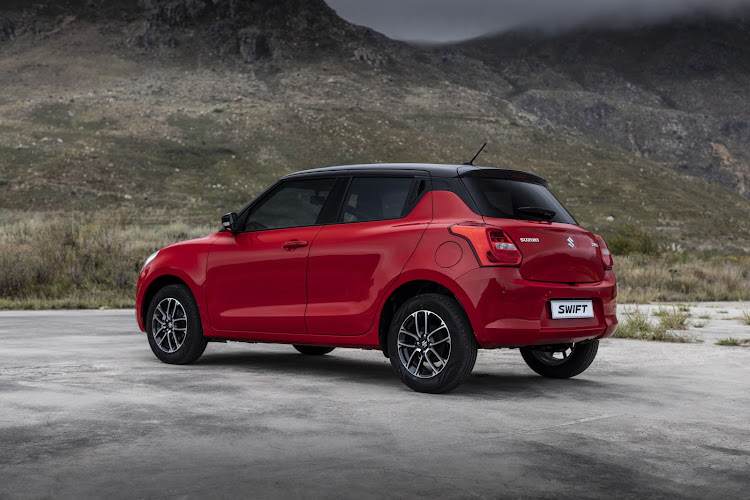 Toyota showed resilience to remain SA’s market leader in May despite the closure of its flood-damaged Durban factory which caused shortages of the locally built Hilux, Hiace Ses’fikile, Fortuner, Corolla Quest and Corolla Cross.

It was the top-selling brand with 6,664 new vehicles units, helped by strong sales of imported models like the Urban Cruiser and Rumion.

The Suzuki Swift was SA’s top-selling passenger car for the second consecutive month, as the Japanese brand continues to go from strength to strength. However, the shortage of locally-built Toyotas has skewed the picture in terms of sales lower down the order.

The country’s previous best-selling car, the Corolla Cross, sold only 181 units in May due to Toyota’s factory closure. There was still some stock of SA’s perennially favourite vehicle, the Hilux, which sold 1,368 units to take third place in overall sales last month. However, with no new units being built and no word yet on when the plant will reopen, there will be long waiting lists for the Hilux in the coming months.

SA’s TOP SELLING VEHICLES IN MAY 2022

Local sales grow 2.1% compared to May last year, but bakkie sales take a big hit due to Toyota's flooded factory
Motoring
1 month ago

Behind the price tag: are we paying too much for cars in SA?

“New cars are too expensive” is a sentiment you are likely to hear whenever pricing for a new model is announced in SA.
Motoring
1 month ago