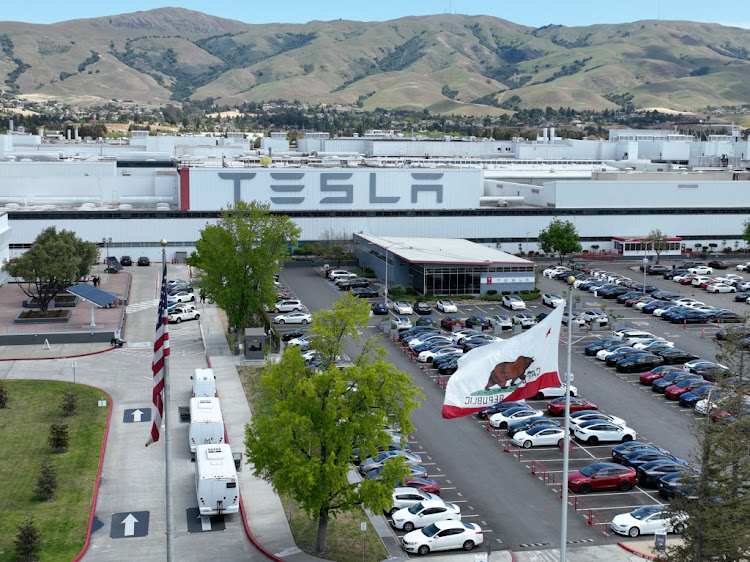 A lithium miner in Australia that counts Tesla Inc. as a future customer said its first shipment of the key battery material from its flagship project is expected by the end of the year.
Image: Justin Sullivan/Getty Images

A lithium miner in Australia that counts Tesla Inc as a future customer said its first shipment of the key battery material from its flagship project is expected by the end of the year.

Adelaide-based Core Lithium Ltd said its Finness project near Darwin is “progressing well” and the mining has accelerated “with the arrival of the dry season and the commissioning of an additional excavator and trucks to site”, according to a statement on Tuesday. The project is set to supply spodumene concentrate  — a lithium bearing material — to companies including Tesla, China’s Ganfeng Lithium Co and Sichuan Yahua Industrial Group Co.

In March, Core Lithium said the project will provide up to 110,000 tonnes of spodumene concentrate to Tesla over four years. The EV giant has been locking in offtake agreements with existing lithium miners including another Australian company, Liontown Resources Ltd, which said earlier this month it expects to start shipments to Tesla from 2024.

Prices of lithium, the ingredient that’s crucial to power electric cars, had an eye-popping rally of almost 500% in the past year, boosting miners’ profits. However, automakers feeling the pain from escalating costs across raw materials have started to raise sticker prices for their EVs.

Core Lithium said the early-stage mining operations at the Finness project were impacted by higher rainfall and an extended wet season, resulting in a temporary increase in fuel consumption and postponements to open-pit mining. The year-end target is also subject to the ramp-up, and the site avoiding more virus or weather-related delays, the statement wrote.

German carmaker BMW announced on Monday a €1bn investment in its Steyr plant in Austria by 2030, where it plans to produce its next generation ...
Motoring
1 week ago

Tesla cars will be prohibited from entering the Chinese coastal district of Beidaihe, site of a secretive annual summer party leadership conclave, ...
Motoring
1 week ago