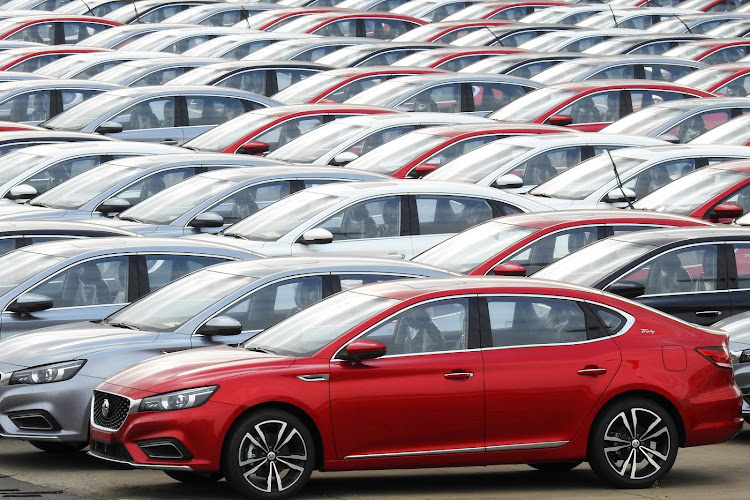 The SA new vehicle market continued to perform against the odds in June, with sales of 41,019 units improving 7.6% over the same month last year.

With sales once again moving above the 40,000-unit threshold, the result will have brought some reassurance to the market after more depressed April and May sales.

The growth was achieved despite Toyota, the long-time market leader, only being able to retail around half its usual volume last month as its Durban vehicle factory is still closed after flood damage in April, said Mark Dommisse, chair of the National Automobile Dealers’ Association (NADA).

Toyota sold only 7,439 units last month, compared to more than 15,000 in March, but the industry was able to more than make up for this loss in volume. Vehicle exports grew by 18.6% year on year in June, which is another positive for the industry.

The growth was driven by passenger cars which last month retailed 29,545 units to gain 20.6% over June 2021. However light commercials, bakkies and minibuses declined 20.8% to 8,877 units, largely due to the unavailability of SA’s longtime best-selling vehicle, the Toyota Hilux.

“The buying down trend is continuing apace, which is evidenced by the strong performance of Suzuki in the market, bearing in mind that its model line-up falls into the small vehicle category,” said Dommisse.

“The categories for smaller cars, SUVs and crossovers are gaining new entrants virtually every month, which means buyers are generally able to strike favourable deals in such a competitive market.”

Considering several upside risks to the economy and the inflation outlook, the new vehicle market delivered an upbeat performance during the month of June 2022, said Mikel Mabasa, CEO of Naamsa.

“However, as consumers start to feel the pinch of rising food and fuel prices along with higher interest rates on their cost of living, the spill-over effect of reduced disposable income will increasingly result in lower demand for non-essentials.

“In a further blow to the economy resulting in escalating business and consumer anxiety, stage 6 load-shedding was implemented during the month, only the second time since 2019. Just emerging from Covid-19 and the impact of the devastating floods in KwaZulu-Natal, stage 6 load-shedding will cost the SA economy dearly at a time when it is already facing a myriad of headwinds battling to recover,” he said.

“While we should celebrate this recovery of new vehicle sales, this performance must be considered within the context of more stringent Covid-19 regulations during the first half of last year,” says Lebogang Gaoaketse, head of marketing and communications at WesBank.

“Based on similar performance during the second half of the year, it is possible to see the SA new vehicle market exceed 500,000 units this year.”

Local sales grow 2.1% compared to May last year, but bakkie sales take a big hit due to Toyota's flooded factory
Motoring
2 months ago

Behind the price tag: are we paying too much for cars in SA?

“New cars are too expensive” is a sentiment you are likely to hear whenever pricing for a new model is announced in SA.
Motoring
3 months ago

With sales last month returning to pre-pandemic levels, these were the chart-topping new cars and bakkies
Motoring
4 months ago