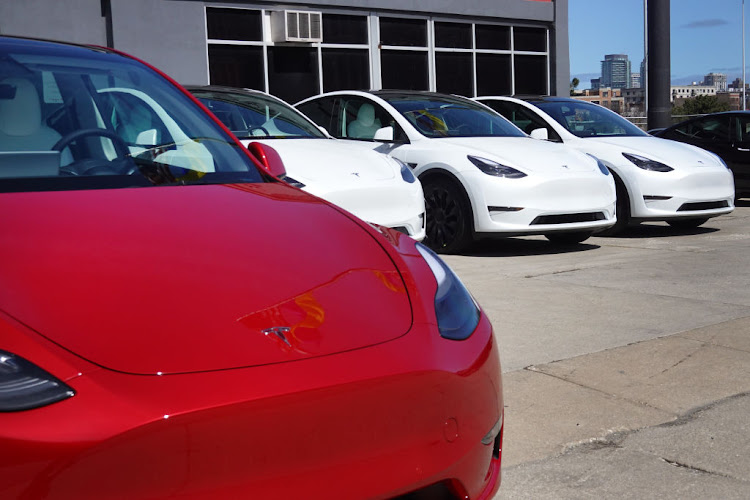 Tesla has raised car prices a number of times in the past few months as costs of raw materials used in cars and batteries surge.
Image: Scott Olson/Getty Images

Tesla Inc CEO Elon Musk said on Friday the electric automaker could lower prices for cars if inflation calms down.

Musk, who has more than 100-million followers on Twitter, was replying to a tweet on Friday that asked if the company had plans to lower prices that it had raised to beat the Covid-19 pandemic and supply chain woes.

"If inflation calms down, we can lower prices for cars," Musk replied.

If inflation calms down, we can lower prices for cars

Tesla has raised car prices a number of times in the past few months by a few thousand dollars as costs of raw materials for aluminium to lithium used in cars and batteries surge, while automakers struggle to source chips and other supplies due to an industry-wide shortage.

Musk, the world's richest person, in recent weeks warned about the risk of a recession and said he had a "super bad feeling" about the economy.

US consumer prices jumped 9.1% to a nearly 41-year high in June as gasoline and food costs remained elevated. The surge spells tough times for companies looking to cut costs and alter their hiring plans.

Hyundai Motor on Thursday launched its first electric sedan, Ioniq 6, which the South Korean automaker is betting will help it grab a bigger share of ...
Motoring
1 month ago