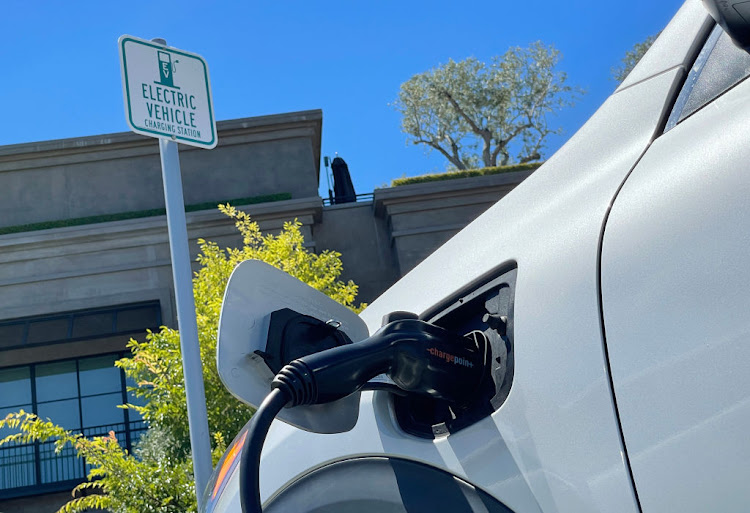 Despite its vast mineral wealth, Australia accounts for only 7% of refined lithium supply and the nation can do more to use its advantages to develop production of specialist materials, battery cells and electric vehicles.
Image: Justin Sullivan/Getty Images

Lithium powerhouse Australia, which produces about half of all unprocessed supplies of the raw material, needs to add capacity in refining and manufacturing to help the world meet surging demand for batteries, according to Tesla Inc chair Robyn Denholm.

Tesla alone will need more than three terabyte hours of lithium-ion batteries for electric vehicles and energy storage by 2030, compared to the industry’s current global capacity of about 1 terabyte, Denholm, who has helmed the automaker’s board since 2018, said on Tuesday in Sydney.

“I can’t think of a technology that’s more important than lithium-ion batteries right now,” she said at the Australian Clean Energy Summit. “To meet the challenge of climate change this entire industry needs to scale at sprinting pace.”

Despite its vast mineral wealth, Australia accounts for only 7% of refined lithium supply and the nation can do more to use its advantages to develop production of specialist materials, battery cells and electric vehicles, according to Denholm. 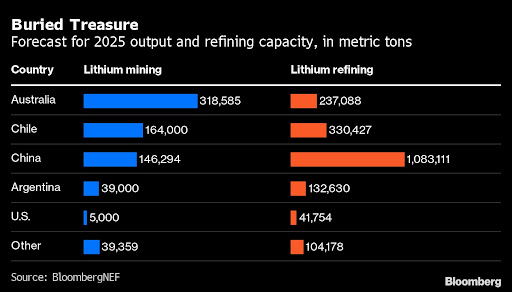 “Australia has the minerals — not just lithium — and also the know-how and many of the skills to capture the opportunity of this new energy era,” she said.

Tesla and other carmakers have this year raised sticker prices, along with battery producers like Contemporary Amperex Technology Co. Ltd, in response to higher costs of raw materials, driven at least in part by demand that’s rising faster than production capacity. In lithium, almost $14bn (roughly R239.5bn) is needed to develop planned production capacity by 2025, according to BloombergNEF.

Australia’s government should also seek to introduce fuel-efficiency standards to accelerate the adoption of electric vehicles, Denholm said. EVs accounted for 2.4% of new passenger vehicle sales in Australia last year, compared to 4.5% in the US and 20% in Europe, BNEF said in a May report.

“They must be strong standards,” Denholm said. “It's no surprise that the cars on our roads are among the most polluting in the world. Australia currently accepts vehicles that the rest of the world doesn't — they're either too dirty or expensive to run.”

Volkswagen’s Porsche plans to introduce a new electric luxury SUV and bolster profits in the coming years as the brand tries to win over investors ...
Motoring
1 month ago

Tesla Inc CEO Elon Musk said on Friday the electric automaker could lower prices for cars if inflation calms down.
Motoring
1 month ago