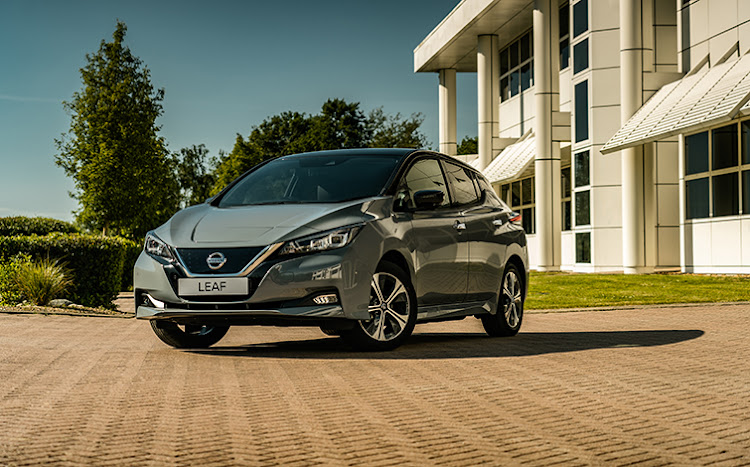 In Europe electric cars such as the Nissan Leaf are growing in market share.
Image: Supplied

The share of battery-electric cars among new registrations in Europe grew to 9.9% in April to June from 7.5% a year before, new data showed on Wednesday as fossil-fuel powered cars lost market share and total sales dropped.

Petrol and diesel cars retained a majority of new registrations with a 55.8% share, the data from Europe's automobile association ACEA showed, but total sales fell by more than a fifth for both car types.

Two-fifths of new cars sold were electrified, with hybrid cars — which outsold diesel cars for the first time in 2021 — still the most popular with a 22.6% market share.

The golden era of brisk growth and abundant profits for international companies and their local joint venture partners is over.
Motoring
3 weeks ago

Tesla Inc was hit by a lawsuit in Germany over potential privacy concerns linked to its car surveillance cameras and claims that buying its vehicles ...
Motoring
3 weeks ago