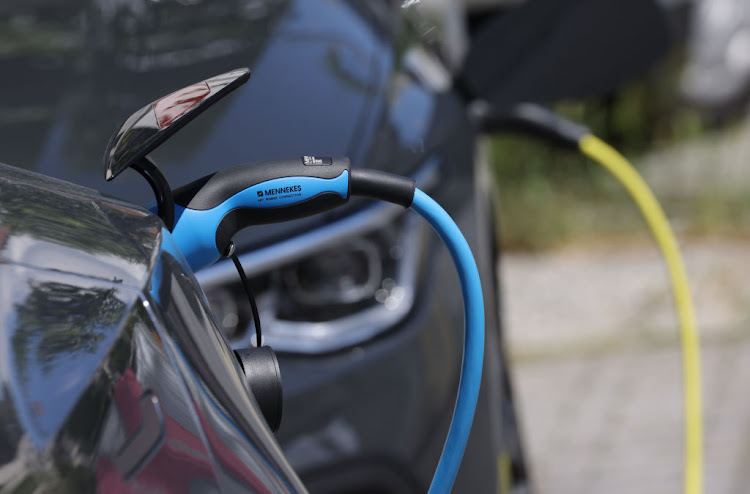 Germany will reduce financial incentives to buy electric cars next year after an agreement within the governing coalition, as the vehicles' growing popularity makes government subsidies unnecessary, Germany's economy ministry said on Tuesday.

The incentives, or premiums, paid to buyers of electric cars will expire completely once an allocated sum of €3.4bn (roughly R58,058,772,000) from the next two years' budget is spent, according to government sources.

"E-vehicles are becoming more and more popular and will no  longer need government subsidies in the foreseeable future," said economy minister Robert Habeck.

Subsidies for company cars will be eliminated, with only private consumers benefiting from the scheme.

The government will also axe incentives for plug-in hybrid cars at the end of the year,  something the economy minister had advocated due to doubts over the double-engined vehicles' climate credentials as they are heavier and the battery-powered mode often lasts for only short distances.

"For the forthcoming funding phase, we are placing a clear focus on climate protection and are concentrating funding on purely battery-electric vehicles," Habeck said.

The German cabinet is expected to sign off on a draft climate action budget to provide the funding for the scheme on Wednesday.

Sales of all-electric cars almost doubled to 328,000 in 2021 compared to the previous year, thanks in part to the scheme. There are now more than 600,000 electric-powered vehicles on German roads. Including hybrids, there are well over a million.

The share of purely electric cars in new car registrations in Germany recently came in at around 14%.

Volkswagen has the largest market share for electric cars in Germany at 20.3%, followed by Tesla with 11.2%, according to the latest figures from motor vehicle authority KBA.

"In times of rising costs and burdens, the decision to unilaterally and comprehensively cut funding is incomprehensible," VDA President Hildegard Mueller said.

She also slammed the move to exclude company cars from the initiative, saying "a switch to e-mobility is needed in all fleets".

Consumers could be hit by dramatic increases in the costs of transport and goods if proposed new duties are imposed on imported Chinese tyres.
Motoring
2 weeks ago

On July 21, top automotive executives and VIPs gathered at The Icon on the Detroit waterfront to celebrate the induction into the Automotive Hall of ...
Motoring
2 weeks ago

Peugeot plans to expand its Landtrek bakkie range in SA with the aim of capturing a 10% share of SA’s bakkie segment by 2025.
Motoring
2 weeks ago