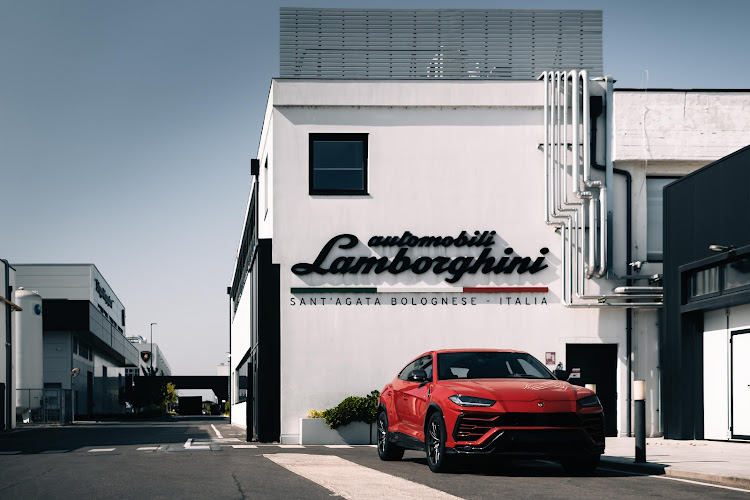 Lamborghini is banking natural gas to sustain operations during the winter should Russia carry through on threats to cut gas supplies to Western Europe.
Image: Supplied

Lamborghini is banking natural gas to sustain operations during the winter should Russia carry through on threats to cut gas supplies to Western Europe. The outgoing Italian government had put a priority on sustaining gas supplies to industry, Winkelmann said.

"We have no notice from the government that this is going to change," he said during a video conference with reporters.

Lamborghini, a unit of Germany's Volkswagen AG, like other brands catering to the world's wealthiest consumers, is managing a disconnect between booming demand and severe turbulence in the broader global economy.

Lamborghini has become more of a high-performance, super luxury SUV company than a sports car brand. The Urus SUV accounts for 61% of sales, the company said in a statement.

Lamborghini is heading into a period of transition for its product line.

The company has said it will launch an all-electric model in 2028 that will be what Winkelmann called "a non-extreme" GT with four seats, designed to be a more forgiving drive than the brand's supercars. The challenge, Winkelmann said, is to build an electric Lamborghini that can not only accelerate in a straight line, but take corners the way customers would expect.

"I think we can achieve this with the generation of batteries coming in," he said.

"It's getting harder to find new names," Winkelmann said.

There were 43,593 vehicles sold last month in spite of rising interest rates and fuel prices
Motoring
1 week ago

Locally-built Toyotas are trickling back into dealerships after vehicle production started ramping up at Toyota’s factory in Prospecton near Durban.
Motoring
1 week ago

For most buyers waiting as long as a year to get their hands on a new Audi, the rising cost of living isn’t much of a reason to give up on their ...
Motoring
1 week ago