There were 43,593 vehicles sold last month in spite of rising interest rates and fuel prices 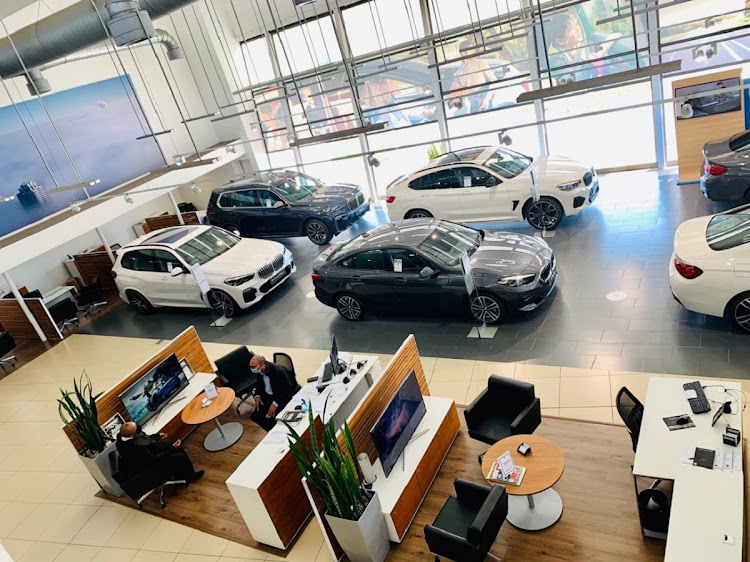 New vehicle sales in July remained buoyant despite rising interest rates and fuel prices, and an ongoing shortage of stock due to chip shortages and logistical challenges.

The 43,593 units sold last month reflected an increase of 30.9% over July last year, though the market’s performance was distorted by the riots and the cyberattack on Transnet’s operations during July 2021.

Passenger cars sold 31,455 units last month for a gain of 50.2% compared to the same month last year, while light commercial vehicles (including bakkies and minibuses) dropped 6.9% to 9,547 units, according to Naamsa.

Mark Dommisse, chair of the National Automobile Dealers’ Association (Nada), said there is an expected improvement with supply rates of new vehicles, but that the remainder of 2022 will be tough economically.

After the recent interest rate increase of 75 basis points, further increases are expected for the balance of the year that would affect consumer and business sentiment negatively, and consequently the new vehicle market, said Naamsa’s Mikel Mabasa.

Dommisse noted that the used vehicle market, which has been booming, is experiencing a slowdown due to increased financial burdens taking their toll on the consumer in the face of economic pressures.

These were SA’s best selling SUVs in June

Crossovers and SUVs have become the country's most popular market segment, and here were last month's winners
Motoring
1 month ago

Fuel prices are their highest ever, and frugal cars are now in demand
Motoring
1 month ago

With petrol and diesel prices at record levels, there is renewed interest in aftermarket “fuel-saving” devices and additives that claim to save you ...
Motoring
1 month ago