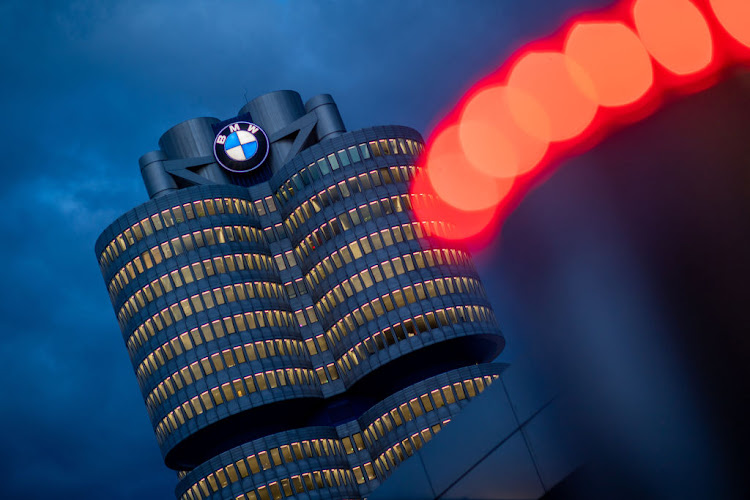 BMW lowered its output forecast and warned of a highly volatile second half on Wednesday, pinpointing supplies of energy in Europe and chips worldwide as the two crucial factors to the carmaker hitting full-year earnings targets.
Image: Lennart Preiss/Getty Images

Carmakers are reporting lower demand in Europe and North America amid what analysts say is growing evidence that consumers are balking at higher prices and keeping their cash for necessities.

Though some upmarket brands like Ferrari and Mercedes have raised sales forecasts due to continued high demand for top end models, the outlook for the bulk of the industry is bleaker.

Waiting times on new orders are becoming shorter as order books thin out. That's even with production slower than usual and deliveries well below last year, executives said.

Carmakers have until now protected margins by bumping up prices, but the steep rise in inflation in North America and Europe could make it more difficult to pass on rising costs.

“Demand is coming down,” Volkswagen's CFO Arno Antlitz said last week, though he said order books were still full for the coming months. “The warning signs are for Europe and North America, less for the Chinese region.”

Inflation in Europe and the US has soared in recent months with central banks warning a peak could be months away, sending consumer and business sentiment plummeting.

A survey by the Munich-based Ifo institute released on Wednesday showed German carmakers' order backlogs shrinking and price expectations on a downward spiral due to concerns about a gas shortage and continued weakness in the Chinese economy.

“The weight of buying a car on the household budget is something we will come up against,” Stellantis CEO Carlos Tavares said last month.

For now, the carmaker intended to carry on passing its own rising costs to consumers, but this could not last forever.

“There is a limit to price hikes,” Tavares said.

In the US, Ford was considering bringing back discounts and incentives which were scrapped last year amid supply chain concerns, CFO John Lawler said.