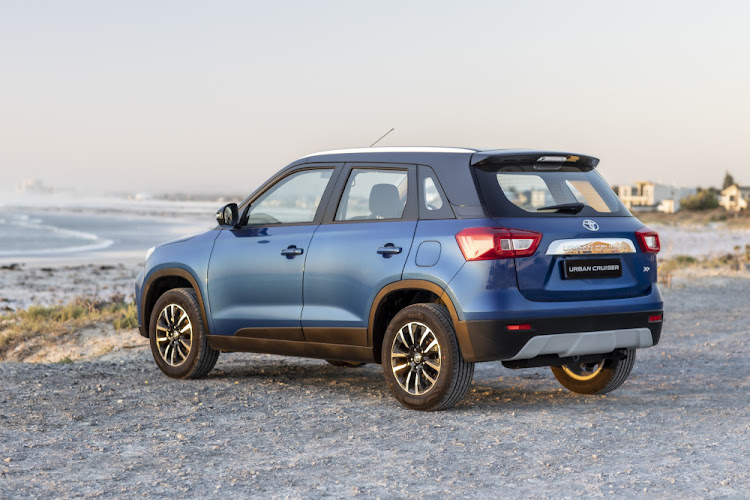 The Toyota Urban Cruiser flew out of showrooms to become SA’s most popular seller in July.
Image: Supplied

New vehicle sales in July remained buoyant despite rising interest rates and fuel prices, and a shortage of stock due to chip shortages and logistical challenges.

The 43,593 units sold last month reflected an increase of 30.9% over July last year, though the market’s performance was distorted by the riots and the cyberattack on Transnet’s operations during July 2021.

Passenger cars sold 31,455 units last month for a gain of 50.2% compared to the same month last year, while light commercial vehicles (including bakkies and minibuses) dropped 6.9% to 9,547 units, according to Naamsa. Local sales of medium trucks rose 33%, heavy trucks 21.7% and super-heavies 18.7%.

Mark Dommisse, chair of the National Automobile Dealers’ Association (Nada), said there is an expected improvement with supply rates of new vehicles, but that the remainder of 2022 will be tough economically.

After the recent interest rate increase of 75 basis points, further increases are expected for the balance of the year that would affect consumer and business sentiment negatively, and consequently the new vehicle market, said Naamsa’s Mikel Mabasa.

Dommisse noted that the used vehicle market, which has been booming, is experiencing a slowdown due to increased financial burdens taking their toll on the consumer in the face of economic pressures. 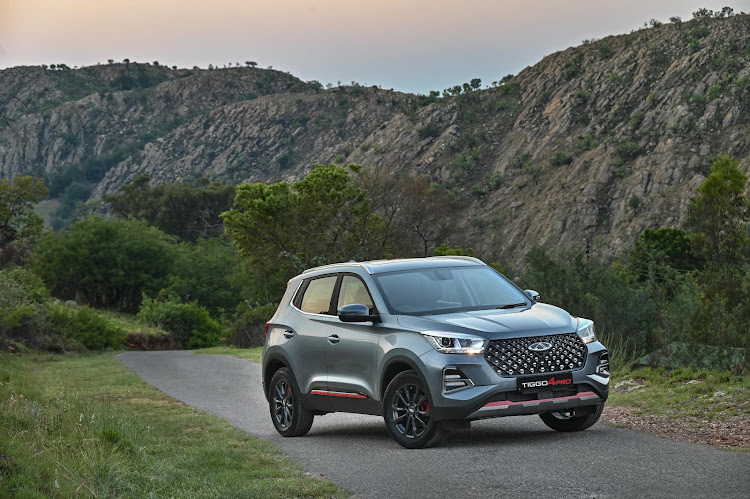 Chery has started reporting its sales, with the Tiggo4 Pro the Chinese brand's most popular car. Picture: SUPPLIED

As usual sales were dominated by bakkies and fuel-efficient budget cars. The imported Toyota Urban Cruiser was SA’s best-selling new vehicle last month with 1,854 units, helping Toyota to retain its market leadership despite the closure of its flood-damaged Durban factory since April.

The market was skewed by the limited supply of locally-built Toyotas due to the plant’s closure, with popular models like the Hilux, Corolla Cross, Corolla Quest, Hi-Ace and Fortuner in short supply.

In July there were only 119 sold units of the Corolla Cross, which was previously SA’s best-selling passenger car. However the brand’s sales were bolstered by imported cars like the Urban Cruiser SUV and Starlet hatchback.

The Hilux, usually the country’s best-selling vehicle, managed to sell 1,012 units and is expected to resume its top spot in the coming months now that the factory is back online, albeit initially at reduced capacity.

The soon-to-be-replaced Ford Ranger topped July’s bakkie sales with 1,838 units, ahead of the Isuzu D-Max and Nissan NP200.

Another notable performer was Chinese brand Chery which started reporting its sales for the first time since returning to the country. It outsold Mercedes-Benz and Stellantis (Abarth, Alfa, Citroën, Fiat, Jeep, Opel and Peugeot), its top seller being the Chery Tiggo4 Pro which found 689 new owners in the popular SUV segment.

Locally-built Toyotas are trickling back into dealerships after vehicle production started ramping up at Toyota’s factory in Prospecton near Durban.
Motoring
1 week ago