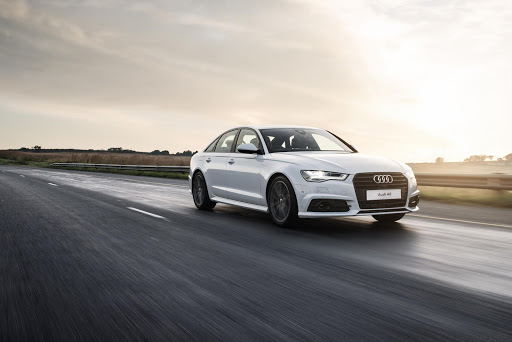 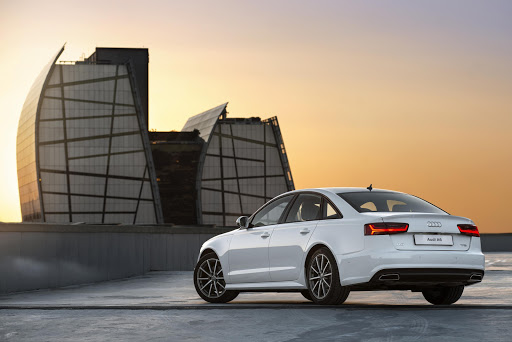 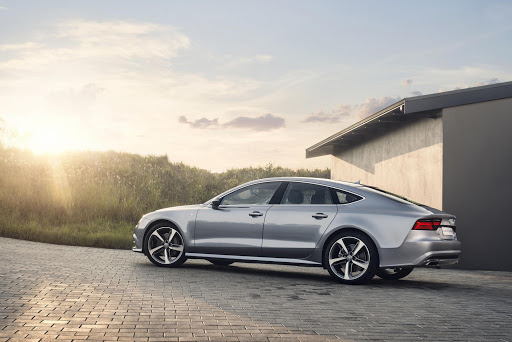 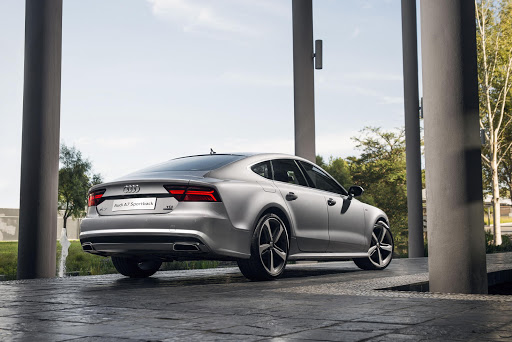 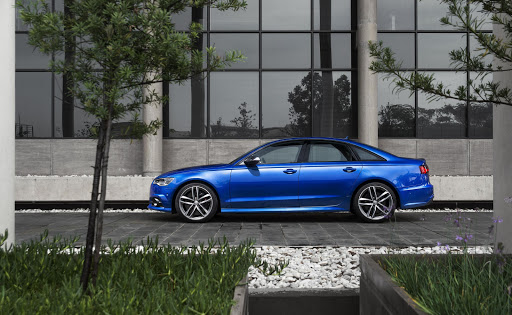 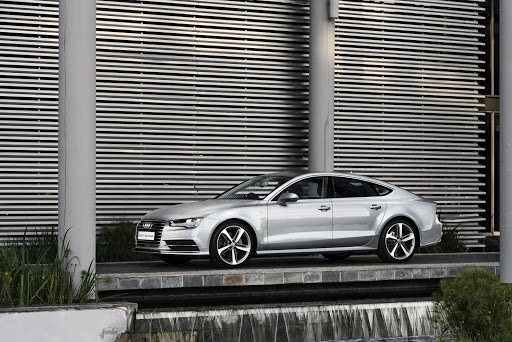 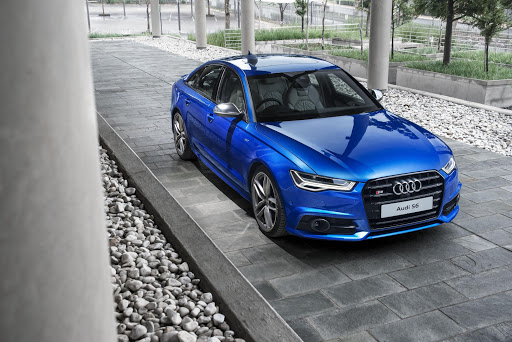 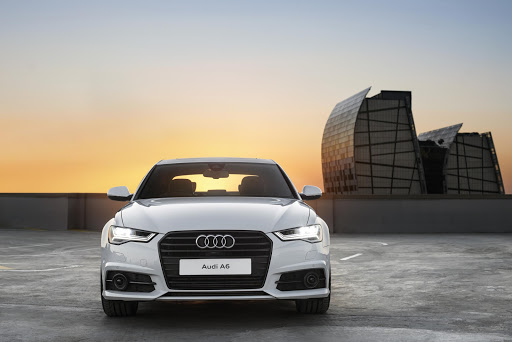 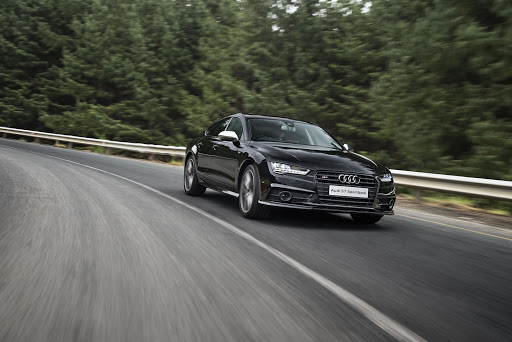 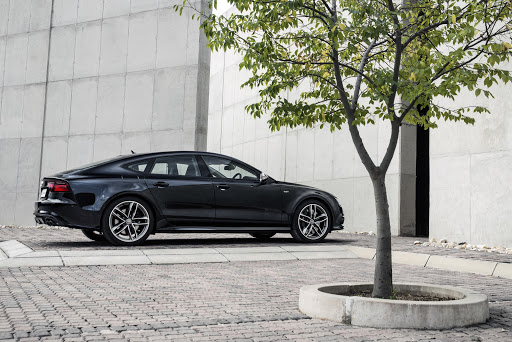 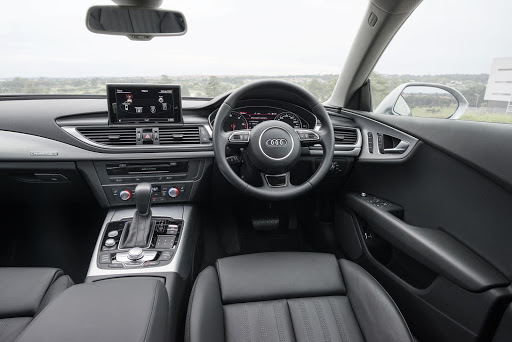 When it comes to product launches, Audi has had a rather quiet start to the year. In February, we saw the much-anticipated new-generation TT coupé hitting our roads. Well, that’s basically been it. Until last week, that is. The executive targeted A6 and A7 Sportback was up for a midlife makeover, considering the current generation was four years into its production run so it was off to the Western Cape to find out what the “product improvement” was all about.

Sitting towards the upper echelon of the Audi range, these particular vehicles are never going to move in large numbers. Various factors are at play here, not least a swing towards premium SUVs that doesn’t look like slowing down. That said, it is important from a brand perspective to keep a strong presence throughout the segments. Both vehicles share several features and functions, but even so are completely different beasts.

Cosmetically, not a great deal has changed with either vehicle. With a keenly trained eye, you may pick up on design changes to the headlights, bumper, side sills, rear lights and front grille, while with the A6 you have the option of head- lights with LED technology. Inside, new trims and Colours are available, and many will be pleased to know that a USB function is standard across the range.The most important changes when it comes to the A6 the more traditional vehicle are under the bonnet with the introduction of a new engine: a 1.8 TFSI. This now brings to five the number of engine derivatives available in the A6 three TFSI's and two TDI's. And it was this new engine that we first got to sample on a drive heading from Cape Town International Airport towards the Stellenbosch/Paarl region. This is the first time that an A6 has become available with this particular four-cylinder powerplant and provides customers with a lower price entry point into the C-segment.

Power-wise, it churns out 140kW of oomph with a claimed combined fuel consumption of 5.8 litres per 100km. Standard equipment on the A6 1.8 TFSI is fairly comprehensive, automatic air- conditioning, Bluetooth interface, cruise control, partial leather, 18 inch alloy wheels, parking aids front and rear and four-spoke multifunction leather steering wheelOn the safety front, things are also taken care of. So, with the boxes all pretty much ticked on paper, how does it feel on the road? From the airport, it doesn’t take long before you hit the N1, and straight away you get to appreciate the virtues of executive style driving even in what is in effect the entry-level model. Engine noise seeping in to the cabin is minimal and the new Stronic seven speed double clutch transmission is totally in sync with the engine.

Complementing the 1.8 TFSI engine in the A6 range will be the following powerplants: a 2.0 TDI, producing 140kW, available from November with an indicative price of R631500; a 3.0 TDI, producing 160kW, available from June at R689 000; and a 2.0 TFSI quattro, producing 185kW, available from July, at R749 500. Raising the bar a level or three is the Audi S6, which is equipped with a 4.0 TFSI quattro, good for 331kW and costing R1 054 500. Searching for faults in a car of this quality is pretty tricky, but if there is one downside to the A6, it would have to be that its design is still a tad “vanilla”. For me, the X-factor is missing, but for many it is that understated appearance that sways the deal. And anyhow, I guess that’s exactly why the S6 with its monster 331kW and extra trimmings completes the range.

With lunch hardly settled and a plane to catch back to Jozi, it was time to spice things up a bit with the A7 Sportback range all of which are fitted with the quattro all wheel drive system. And if the A6 was the entrée, then the top end S7 Sportback was sure as hell the main course. The Sportback’s styling has always been a focal point of this vehicle. The media release refers to the “emotional appeal and sportiness of a coupé, the comfort of a sedan and the functional benefits of an Avant” — which illustrates the various forms that combine for its styling. One thing is for sure: you won’t go unnoticed. At a smidgen under 5m in length, the Sportback has, as one would expect, a long engine hood. But it is the sharply dropping rear that dominates its design. When it comes to interiors, Audi pretty much has it licked and this newgeneration A6 and A7 Sportback follow tradition. Quality materials and driver-oriented cockpits combine for an extremely enjoyable driving experience. Starting at R943 500, the A7 Sportback range is definitely aimed at well-heeled customers who demand a certain level of sophistication and technology in their vehicles.

Standard equipment on even the entry-level 3.0 TDI quattro practically fills an A4 page of the press release, while if you opt for the S7 Sportback (R1 176 500), you can look forward to goodies such as 20- inch wheels, paddle shifts, MMi navigation and Alcantara/leather seat trim on S sports front seats. An optional extra which should be compulsory are Matrix LED headlights, which are totally cool thanks to their unique “blinking”. But prod the start button and it is the bark from the 331kW on tap that will have you drooling like a bulldog eyeing its lunch. It’s 331kW of bang on raw emotion and as you put it under the hammer, it unleashes thunderous acceleration that forces you back into the sports seats. And it wasn’t just us who enjoyed the car’s mixture of looks and sound as we swooped through roads lined with trees changing colour from one season to the next, the pixels of nature becoming a simple blur. Schoolchildren more used to farm vehicles on the deserted backroads outside Stellenbosch whooped for joy as we sped past their arms flailing, their grins clearly visible.

But the S7 Sportback isn’t just about burning a hole in the ozone layer; the vehicle makes use of cylinder-on-demand technology that shuts down cylinders when not called upon. Audi claims it has an average fuel consumption of 9.2 litres per 100km, but after recently completing an economy run from Johannesburg to Cape Town, scrimping on fuel was the last thing on my mind. It’s quite scary how quick 100km/h comes up on the speedometer, then 120, 140… Well, you get my drift. Both the A6 and A7 Sportback range provide strong arguments for the four ring brand as alternatives to the offerings from BMW and Mercedes- Benz. If you are fortunate enough to be shopping about in this particular segment, well, I can imagine it’s a pretty good space to be.