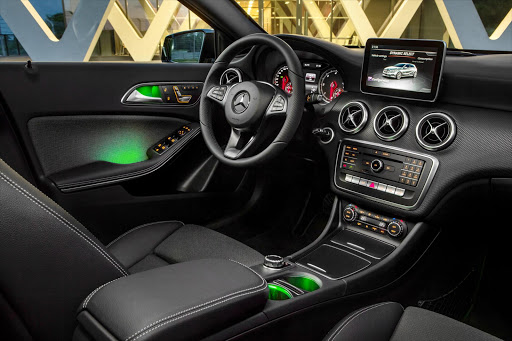 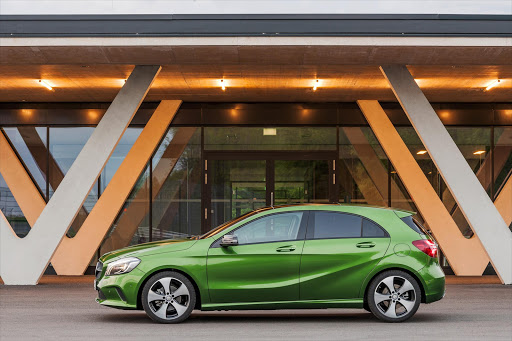 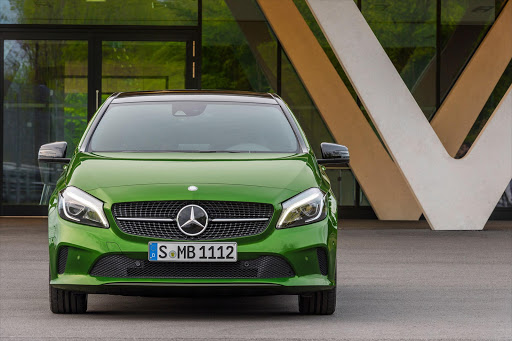 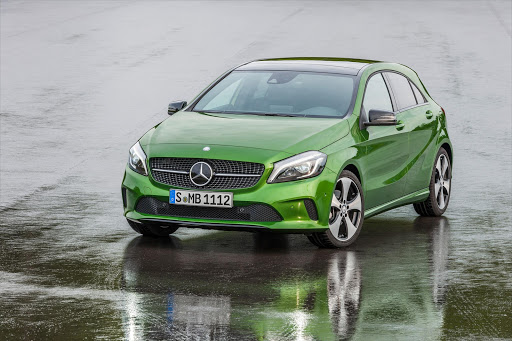 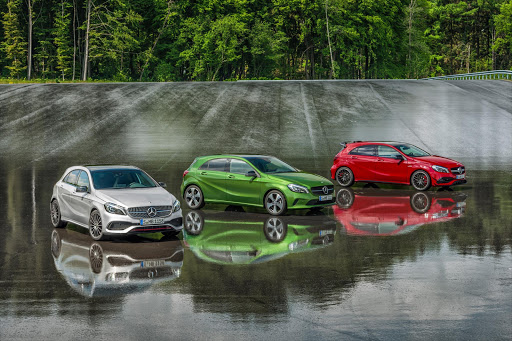 I maintain that one of the best cars in the world is the Mercedes-Benz W123, progenitor of the E-Class nameplate we know and love today. Fastidiously engineered, a true style icon and a bastion of enduring craftsmanship, the W123 was built to last. And I can attest to the car’s sturdiness: the big Benz spared me from an early meeting with my maker when it bore the brunt of a serious impact at freeway speeds. Each time I see a W123 — and there are many out there — pangs of wistfulness strike my soul. There will be one in my garage someday, ideally a 300D finished in fire-engine red paint.

One wonders whether contemporary offerings such as the A-Class will be as desirable as the W123 in 40 years’ time. A silly question, perhaps, because you already know the answer: modern automobiles are built to be recycled. So although the A-Class might not become a classic, it will be remembered as the product that helped Mercedes-Benz seize the affections of younger buyers. And by the manufacturer’s own admission, the biggest reason for its success in this market is the way the car looks — compact, striking and decidedly trendy.

Scores of buyers rushed into dealerships when the model was launched in South Africa in 2013. The biggest criticism we levelled at the A-Class was its rock-hard ride and turgid handling. This is something Mercedes-Benz claimed to have fixed in the 2016 model, which we tried out recently. Minor styling tweaks were made to the latest A-Class, but you will have to look closely to spot them. Both the front and rear bumpers were sharpened up. And there are new colours and alloy wheels thrown into the mix. But the A-Class never needed much improvement in the aesthetics department — it still looks great. However, to remedy the issue of road manners, Mercedes-Benz offers a new dynamic select function. This comprises four modes: comfort, eco, sport and individual. Has it worked?

If there are any differences, they are marginal. In comfort mode, the A-Class still not very compliant when compared with its peers such as the BMW 1-Series and Audi A3. It feels taut and planted, but does not tackle undulations and poorer road surfaces with the same composure as its rivals. You can forgive the Mercedes-AMG A45 this chassis: because of its racer status, it is supposed to be a rigid ride. It is still a true supercar-slayer, now wielding 280kW and 475Nm of torque. That all-important 0-100km/h sprint is dispatched in 4.2sec, and the noises emanating from its tailpipes are nothing short of awesome. It burbles aggressively and belches heartily on upshifts, making the little AMG a lovable terrier of a machine.

We tested the brutish compact at Cape Town’s Killarney race track, which offered a reminder of what a serious performer it is. The fact that 120km/h is positioned so low on the speedometer is an indication of the pace you can expect. Top speed is limited at 250km/h, but an optional AMG driver’s package allows for 270km/h. Prices for the new A-Class range from R389200 to R683 600 for the A45. Of course, this is before you start playing with the options — of which there are many. The Mercedes-Benz A-Class is probably the best-looking thing in its segment and is unlikely to falter as a top sales performer for the brand. But as that brilliant W123 proved, substance endures forever — while looks inevitably fade. Choose wisely.