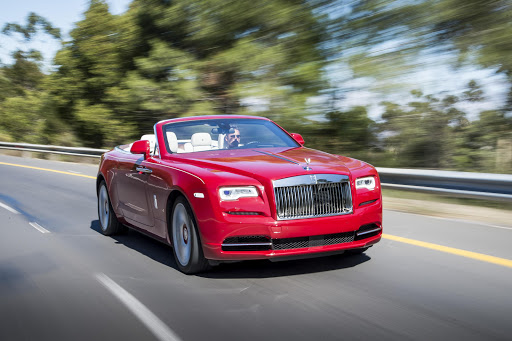 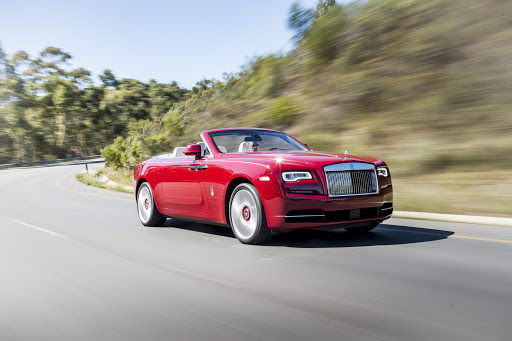 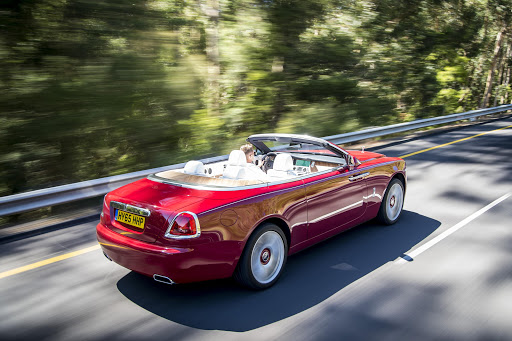 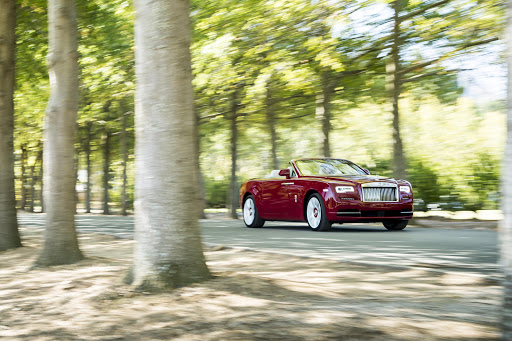 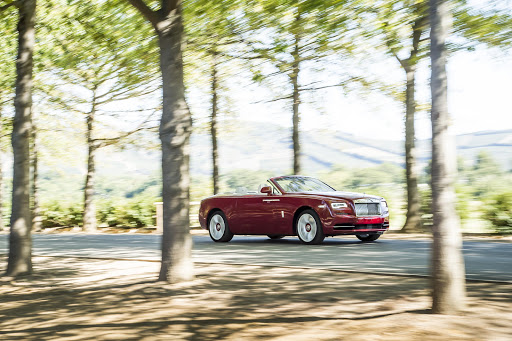 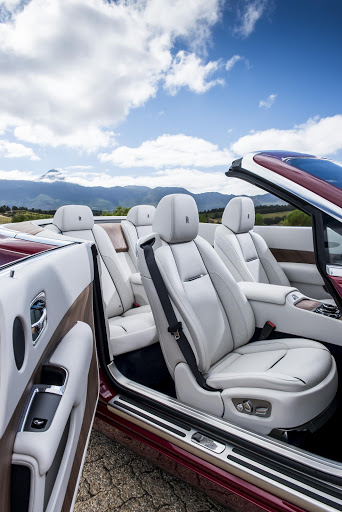 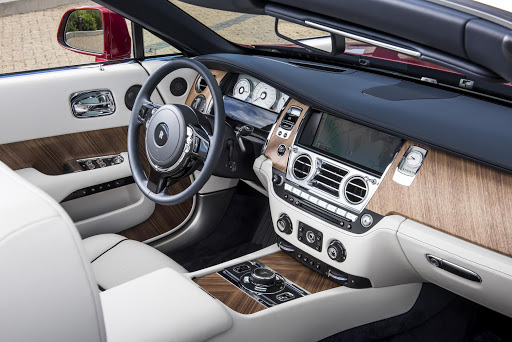 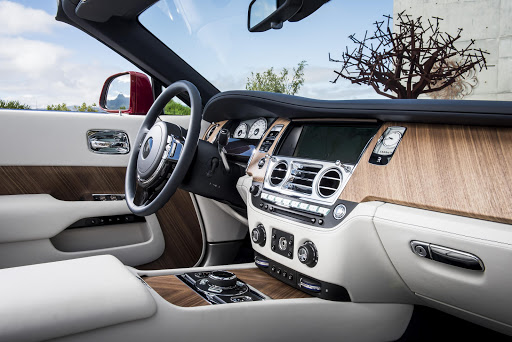 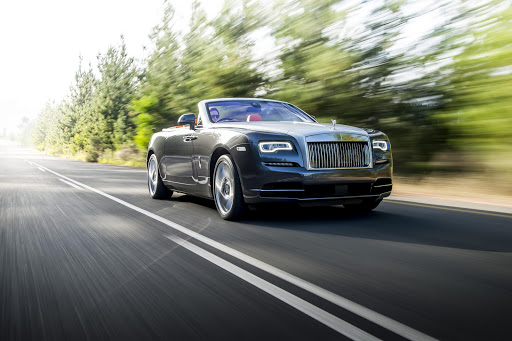 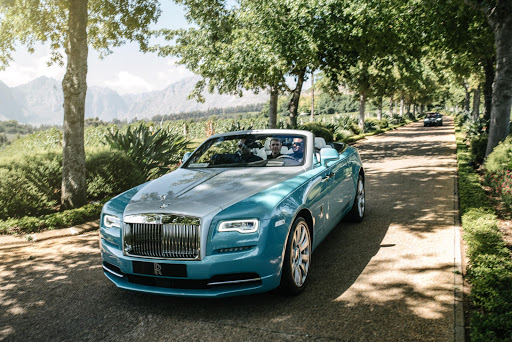 Some consider Cape Town the jewel of South Africa. It is described as an enclave of utopia with Eurocentric overtones; the model of what every city in the nation should be. Ignorance is bliss I suppose. The Western Cape is just better at masking the blemishes that mar many other parts of our land. Take those sturdy palisade fences along the N2 as one example, shielding residents’ eyes from the starkness of Khayelitsha. And Table Mountain hides places such as Ocean View township, created by the deplorable Group Areas Act, when people were forcibly relocated from their homes in areas like Noordhoek and Simon’s Town.

Obviously, these were spots that the international reporters attending the launch of the Rolls-Royce Dawn did not see. So their delight at the first-world veneer of the pretty Cape was to be expected. You will probably dismiss all this commentary from me as annoyingly sanctimonious, because my duty last Wednesday, after all, was to assess this new product whose value is equivalent to the GDP of a small country.

Interestingly, Rolls-Royce bills the new Dawn as a vehicle for “younger” and more “social” types. In addition to the two-door Wraith, it hopes to play a role in attracting a more youthful set to the brand. I may have sniggered at this bit of public-relations speak, considering that many of our youngsters are focused on more pertinent agendas than aspiring to Rolls-Royce ownership — matters such as the falling of fees and the much needed transformation of our tertiary education establishments. Sorry, I slipped into social commentary mode again. So, back with automotive journalism: although the Dawn is technically one of the more affordable of the Rolls-Royces, terms such as “entry-level” would be considered an insult.

The Dawn is an authentic Rolls-Royce, looking as imposing as any model from the marque. The bonnet is long enough for a giraffe to use as a tanning deck. And, as is customary, you will find the Spirit of Ecstasy on the front, sneering haughtily in the rear-view mirrors of less-fortunate folk like me. She retracts in the event of an impact. This is probably more to ease the conscience of the owner, than to prevent the mascot from impaling its unfortunate target.

A member of the design team — who was wearing a snappy purple suit — pointed out the various styling cues of the new drophead. Drophead is Rolls-Royce speak for convertible — which is seemingly too common a word to be used on its vehicles. The Dawn is known as “the hot-rod” by those involved in the styling process. This is because it is decidedly sexier and slightly more voluptuous than any of its siblings. The windows are narrow and the proportions are generous. This hot-rod description could be applied to the Dawn’s performance too. Despite the fact that the car weighs 2 560kg, it has a sprint time of 4.9sec. More impressive is the manner in which it executes the sprint. The Dawn dashes to 100km/h effortlessly, with the same care-free nonchalance of Number One chuckling while adjusting his spectacles during a speech.

Speaking of the finger, the roofless Roller seems to give a smug zap sign to the prevailing trend of downsizing. Power comes from a 6.6l, twin-turbocharged V12 with 420kW and 780Nm. Ethical consumption? That issue is for the masses, as far as Rolls-Royce is concerned. You will not find cylinder shut-off technology or a stop- start system here. A representative from the manufacturer told me that this interferes with the seamless power delivery for which Rolls-Royce cars are known. Not that it matters if you are buying a Dawn, but we achieved a figure of 17l/100km on our 200km test drive. Rolls-Royce claims a CO2 output of 330g/km, roughly the same as an electricity parastatal.

So how is life from the sheltered confines of a Rolls- Royce Dawn? As dandy (and as guilt-inducing) as you might expect. Excessive indulgence is what the whole experience is about. For in- stance, the carpets are made of wool sourced from only the softest of lambs. The idea of driving sans footwear was quite tempting. Only the best bovines martyred themselves to give long life to the seats, door panels, and virtually all interior surfaces. The configuration options are almost endless. I am almost certain one could request that the talking tree from Pocahontas be repurposed for wood inlays. Needless to say, the ride quality is supreme, and the hefty drophead appeared surprisingly unfazed at being chucked at various mountain passes by various heavy-handed drivers. Instead, the Dawn just shrugs off this hooliganism and goes along with unflappable composure and dignity. But then you would not expect anything less. A satellite-aided automatic transmission relies on GPS data to ensure the gearbox reacts before you get to elevations and corners. That adds another dimension to the laid-back fluidity of piloting a Roller.

The carmaker proudly states that this is the quietest open-top car ever made. Of course, there is no way of really disputing such a claim. So we will accept it. We should conclude by talking about the price. Expect to spend around R10-million for a Dawn — before options of course. For the same money you could also buy BBQ double meals from McDonald’s for around 334 449 hungry strangers. I recall a quip from rotund US rapper Rick Ross — who has a penchant for Rolls-Royces — “how many people you bless is how you measure success.”