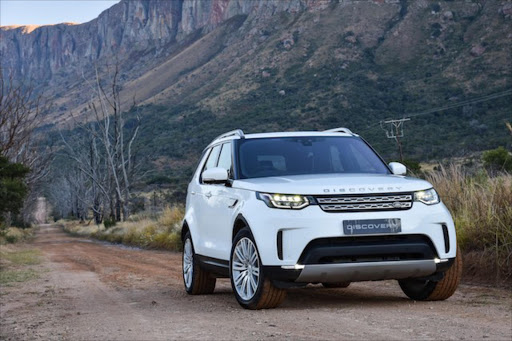 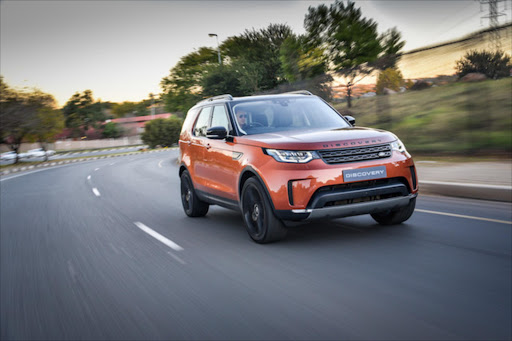 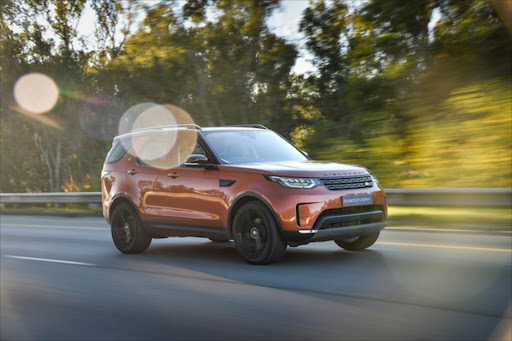 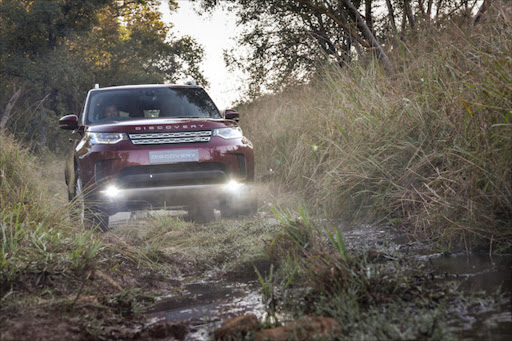 Is the Land Rover clique still as cult-like and full of camaraderie as before? This was a question posed in a recent opinion column I caught while reading a local automotive title geared towards those with adventurous lifestyles. The author encapsulated the evolution of the brand with a few admirably sage observations. If a Defender driver sees another example of the breed stuck on the roadside, she is likely to pull over and assist. Would Evoque drivers to the same for each other? Somehow, I doubt it.

Every heritage-steeped brand with an enthusiasts’ slant faces the same conundrum. That is, keeping the long-standing faithful set happy while trying to pander to a newer, wider cross-section of shoppers. This is not an easy task to manage. Land Rover has been successful in their pursuit of sales volumes. The new Discovery will be an interesting case study in whether radical reinvention truly pays when it comes to a mainstay model. The fifth-generation model looks totally unlike any of the boxy forebears that preceded it.

We sampled the newcomer over a stint from Jaguar Land Rover South Africa headquarters in Tshwane, to remote parts of the Waterberg District in Limpopo. An appropriate region perhaps, because the automaker seems to have worked witchcraft in the aspect of driving dynamics.

The aluminium-intensive monocoque body construction is purportedly 480kg lighter than previously. And that saving is tangible from behind the wheel. Of course, it still a hefty thing at 2155kg, but Discovery 5 feels decidedly less cumbersome on the road. Its predecessor gave the impression that it would flatten everything underfoot – and sink a little further into the ground each day it was left parked. The newcomer treads more gingerly and with a touch more poise.

From a statement like that, one might infer that the model has lost some of its terrain-mashing abilities. But Land Rover aficionados can breathe a sigh of relief, because the off-road credentials seem to be intact. Brand ambassador, humanitarian champion and intrepid explorer Kingsley Holgate claimed that he relishes the idea of embarking on new adventures in the latest Discovery. And when the formidable bearded man speaks – around a campfire beneath the Limpopo sky – one is imbued with belief.

Equipped with pneumatic suspension, the model boasts a ground clearance of 283mm and a wading depth of 900mm. The numbers are marginally less for the variant on coil springs, at 220mm and 850mm respectively. The Discovery features the second-generation version of Land Rover’s Terrain Response system, offering the driver an assortment of modes to suit conditions: grass, gravel, snow, mud, ruts, sand and rocks.

Interestingly, this is standard on the limited-run First Edition models, but optional kit (R11 800) on the other versions. A manufacturer representative explained that the regular Terrain Response system is standard across the board, but Terrain Response 2 differs in that it can assess conditions and select the appropriate mode autonomously. A rear-locking differential is an extra R16 300.

Most impressive was the All-Terrain Progress Control (ATPC); which is essentially an off-road adaptation of cruise control. The driver sets a crawl speed from 2km/h to 30km/h, leaving freedom to focus on steering over obstacles while the vehicle modulates and acceleration and braking. Remarkably, the system managed to free our Discovery from an uphill rut – and while towing a trailer.

Which brings us to its next forte. It seems that Land Rover wanted their vehicle to be the Tow Car of the Year for the next several years. Designers went to great lengths to make the process of hitching a cinch. That includes a semi-autonomous system to enable reverse parking with a trailer. A light test feature also takes the guesswork out of things. The rear suspension is adjustable via a control panel in the boot, making it easier to fix and unhitch trailers.

The interior of the Discovery marks a leap away from the rough-and-tumble roots of past iterations. One would be forgiven for thinking that they are piloting a Range Rover – but with fewer luxury embellishments around most of the immediate touch-points. Still, there were no shortcuts in the aspect of interior conveniences. Sneaky storage spaces abound, some are hidden where you would never consider looking. Seven USB charging points are included. That goes up to nine if you were to specify the rear seat entertainment package.

For extra outlay (R21 800); Land Rover will offer additional seating for two in the aft quarters of the Discovery – which can be had with electric adjustment. By now you would have gleaned that most of the dazzling highlights mentioned are not included as standard. In fact, it seems that Land Rover is aspiring towards German levels of miserliness with the Discovery 5. There is an overwhelming number of option packages to wade through. And certainly, that means a heavily-inflated final price.

Prospective buyers with no intention of venturing off the beaten track might find more allure in a Discovery Sport for less. Or they could explore the Range Rover Sport for roughly the same asking price as a kitted-out Discovery. It is rather confusing, especially considering how well-defined the role of the previous model was in the Land Rover line-up. Now the streamlined Discovery just sort of blends into the periphery of its stable. Maybe it was hip to be square after all? – Brenwin Naidu