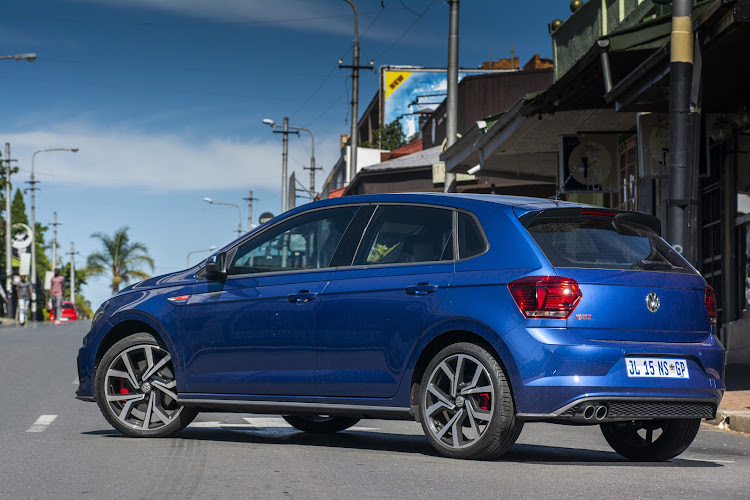 If you were tasked with listing five great inventions that pushed the boundaries of automotive technology, what would feature? Life-saving kit like safety glass, anti-lock brakes, crumple zones and the airbag are certainly worthy of mentions. But even before those intermediate levels, there was the creation of the all-critical safety belt.

How about the evolution of in-car entertainment? From basic AM/FM radio set-ups, to cassette players, to compact discs, the wizardry of wireless connectivity and beyond.

Forget music, some modern interfaces are infused with enough computing power to hold a conversation. Well, in rudimentary terms anyway: the novelty of being able to tell your Mercedes-Benz A-Class to open its sunroof could only amuse one for so long.

On that note of futurism, we cannot forget the increase in affection towards autonomous vehicles. These days you can even have a Toyota Corolla with adaptive cruise control and a steering assistant that keeps the car in its lane. All the above are fantastic developments that shaped and continue to shape the vehicular landscape we all observe so intently. 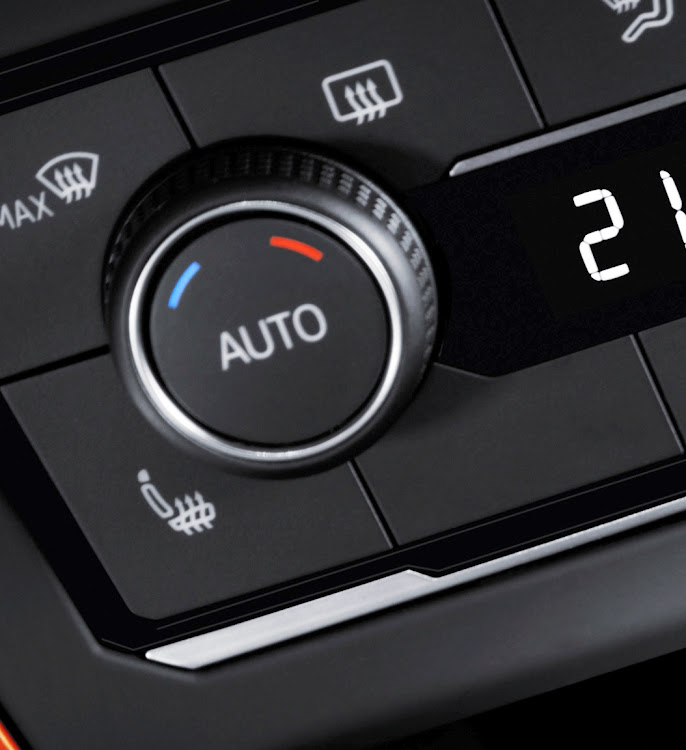 Push that button and feel the warmth.
Image: Supplied

But these lofty, envelope-pushing endeavours of motoring are unlikely to be at the forefront of mind during the few painful minutes your butt initially touches the car seat first thing on a wintry morning. Worse still, if you specified leather upholstery. You almost need to psych yourself up, grimacing as booty and surface meet with a frosty introduction. But then you hit a small, but well-marked button on the fascia. The image clearly indicates the function pertains to seating – and the little wavy icons atop it are a symbol of the near-instant warmth in store.

Ah, yes, heated seats, an invention right up there with the greats. And one that our long-term Volkswagen Polo GTI has, thankfully. With the mercury having dipped in recent weeks, a toasted posterior makes early movements far more bearable.

The extremities of the season provide a real test for the mettle of any car. Aside from the melodramatic instrument cluster warning of potentially icy roads on some mornings, our little Volkswagen has shown nary a shrug at cold starts. Its elevated idle tone settles down to a composed, steady hum as the engine warms up. So too, does my demeanour, with a vocal falsetto becoming a Barry White baritone thanks to the gentle warmth radiating off that form-hugging pew.

A mere 500km has been added to the odometer since our second update in May. By update four in July, expect a far more substantial tally of miles. Including feedback on a trip to the dealer to investigate a noticeable squeak emanating from the rear, which we noted last month. Should make for an interesting experience, given the latest protocols in our pandemic-wary new world.

In nearly six years of serving the publications owned by this fine company, one has had the privilege of inducting and bidding farewell to a decent ...
Motoring
1 year ago

For driving enthusiasts with limited financial means, this hot hatch offers an engaging drive and a standard kit that undercuts rivals. We answer ...
Lifestyle
2 years ago