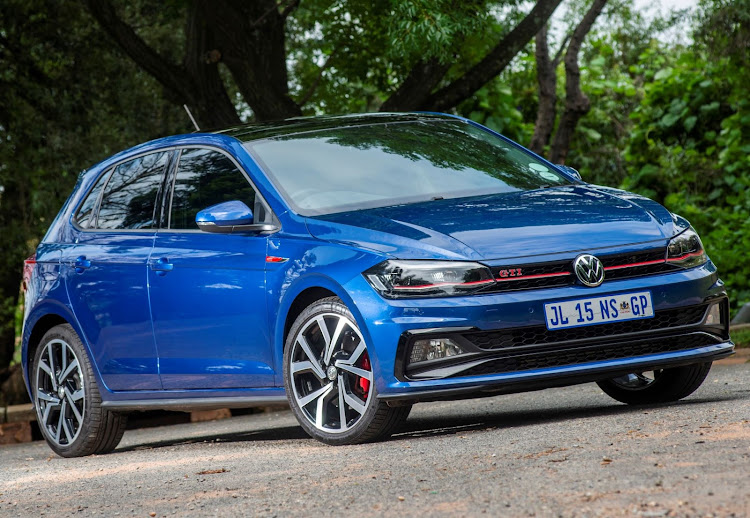 The Polo GTI can be thirsty around town.
Image: Waldo Swiegers

If you have been following our monthly updates on the Volkswagen Polo 6 GTI over the last 11 months and 14,000km, you have a pretty clear picture of what to expect from the ownership experience.

Our relationship has seen exploration of all aspects of its personality. Performance is a cornerstone of course – nobody buys a GTI to spend their time hypermiling.

One of our first tasks for the car was an acceleration test at Gerotek test facility, where we sought to prove the veracity of its sprinting credentials. It did well, besting the claimed 0-100km/h figure by a small margin. Then there were more practical elements. Yes, we did say that nobody buys a GTI to freewheel down the far-left lane, but economy is an important consideration. On the open road the Polo showed its frugal side on a trip to Port Elizabeth from Johannesburg, where it recorded consumption figures in the sixes, without trying.

The variables were changed with the addition of a Thule roof box, on a separate journey from Johannesburg to Cape Town, with five passengers (including driver) and both the roof box and boot fully packed. 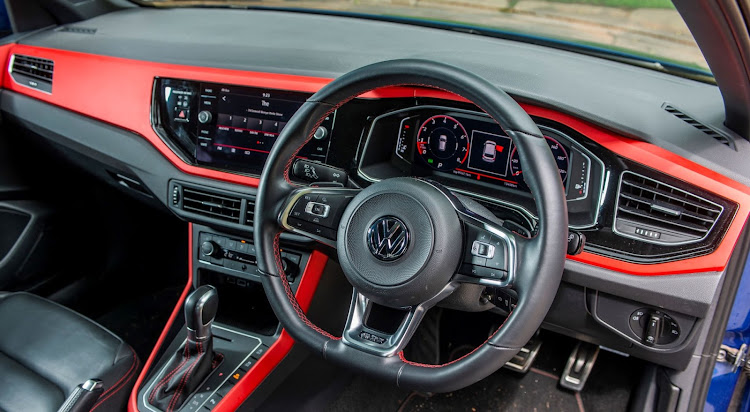 That pushed the consumption a bit closer to the nines, still not all that bad. But we also took the chance to test the efficiency and service of the aftersales side. Early in the game our car developed a series of rattles and squeaks, which we booked it in for at our dealership of choice.

They were tended to at no charge since the car was still well-covered by its factory-issued warranty. The causes were minor, too, attributed to a spare wheel housing that was rubbing against the wheel itself.

Its first service came around recently, a little prematurely, ahead of the 15,000km mark (Volkswagen allows for 1,500km leeway at either end). We thought it would be best to get it done so as to avoid issues should we decided to undertake more long-distance activity before the car returns at the end of March.

Its coolant tank was flushed and replenished (air in the system was the reason for a false warning light on the cluster during that earlier trip back from Cape Town). The Polo was treated to fresh oil, a software update and a full inspection, during which nothing significant was found. And it was all covered by the maintenance plan. Pretty uneventful, which is exactly how you would want it as an owner. Next month we will publish a final farewell and comprehensive wrap-up of our year on the Polo field.

PRAISES: We never really dwelled on the fact that it has four USB ports

GRIPES: Difficult to get consumption down around town

The last Volkswagen we had in our long-term test programme was a 2019 Golf 7.5 1.4 TSI Comfortline
Motoring
1 year ago

A new hairstyle marks a fresh start. Many can relate to that first, post-lockdown trim
Motoring
1 year ago

Over the past eight months and 11,600km you could say a real bond has been forged with our Reef Blue Metallic Volkswagen Polo GTI
Motoring
1 year ago