REVIEW | 2021 Renault Koleos is big on style, refinement and value 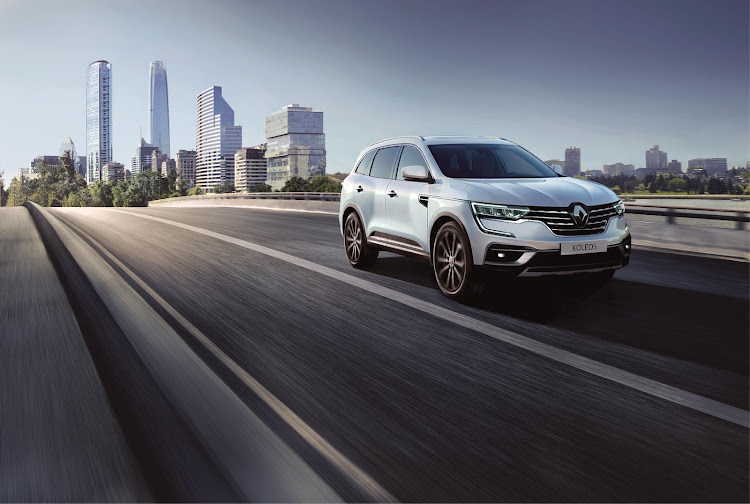 The Renault Koleos Dynamique we tested will set you back R534,900.
Image: Supplied

Renault first launched the Koleos on South African shores in 2008. It was an era before the sport-utility vehicle boom had entered stride – before the presence of names like Kiger, Captur and Duster.

Announcing the model, the French automaker claimed it offered the stability of a saloon car with cabin space rivalling multipurpose vehicles. It was based on the same platform as the equivalent Nissan X-Trail, offering four-wheel drive and a choice of petrol and diesel motors. At the time, prices ranged between R270,000 and R345,000.

Though it was one of the segment pioneers, the Koleos never quite cracked it as a mainstream choice, as Renault might have hoped. Fast-forward to the latest, second-generation offering and the situation is much the same.

But that is not an indictment of the competence wielded by the model. Spending a week with the vehicle certainly challenged my views about the flagship Renault – and it would defy most consumers’ stereotypes if they gave it a test drive. 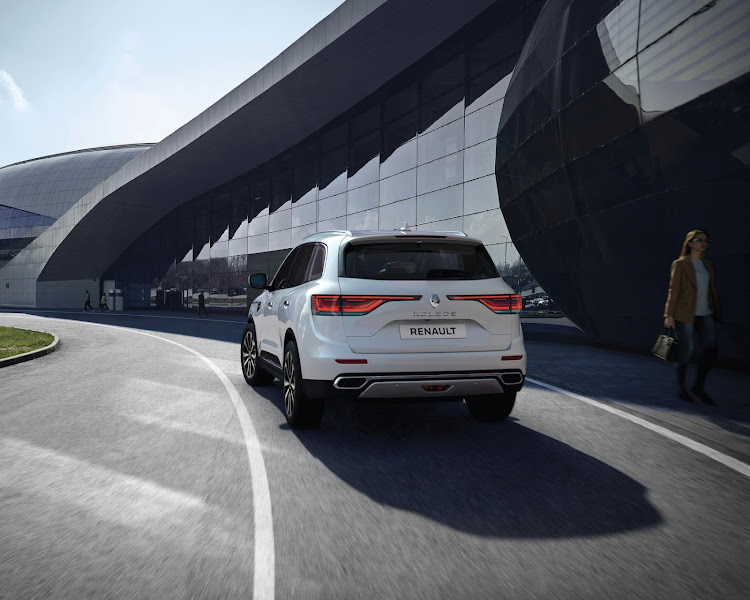 The handsome Koleos shares a platform with the Nissan X-Trail.
Image: Supplied

The latest-generation Koleos joined the market in 2019. It marked a significant step up, taking on a more assertive presence, abandoning the rounded look of before for a squarer stance. The aesthetic language mirrored cues seen on the attractive Mégane. When you drive in front of this handsome brute and see it filling your rear-view mirror, you definitely give way.

It rides on the Renault-Nissan CMF-D platform, still employed by its Nissan X-Trail cousin and related to a number of other products within the group. Even the Infiniti QX50, would you believe.

My drive was with the top-of-the-range Dynamique 4x2. The entire range is powered by one engine choice, which is a 2.5-litre, four-cylinder petrol that produces 126kW and 233Nm. It is married to a continuously-variable transmission (CVT). Note that Renault streamlined the range and quietly removed the four-wheel drive derivative, according to a September press release.

Inside, you are greeted with all the latest technologies expected from a vehicle in 2021. The Koleos offers driver-aid features like blind-spot warning and 360-degree parking assistance. The R-Link interface comprises navigation, Apple Car Play and Android Auto compatibility and voice recognition. That touchscreen took some time to get used to. It stretches from the top of the dash to just above the gear lever, like a massive tablet. The leather seats are ever-so-luxurious and supportive – I would have liked more adjustability from the centre armrest though. 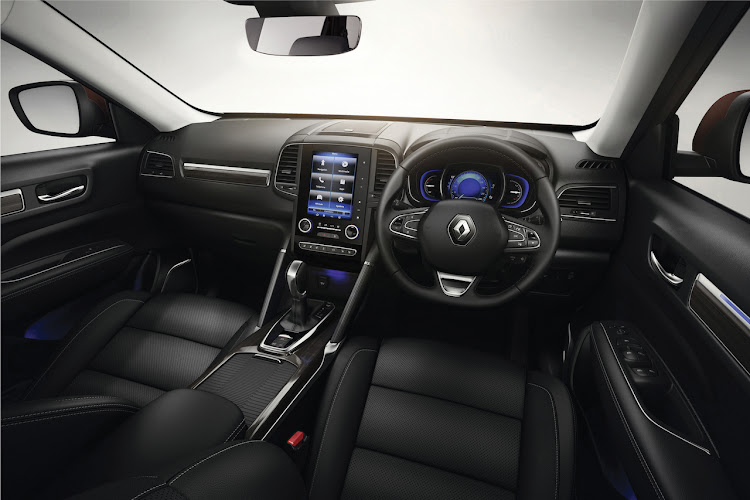 The large, tablet-sized touchscreen takes some getting used to.
Image: Supplied

It was a pleasure to drive on the open road, in highway environments. But the CVT downsides come into play when you step on the gas in the urban set-up, where it feels and sounds like you are straining the engine ... and as if the gearbox is forgetting to adjust ratios. Renault claims a consumption figure of 8l/100km, but expect that to look different in the real world.

The Dynamique we tested costs R534,900. The lesser Expression is R484,900. All things considered, the Koleos represents good value, given the equipment levels and size, which stretches more towards the D-segment side of the fence.

Models like the Kwid and recently, the Kiger, have taken a heavy thumping in our publications, not without reason. But products such as the Koleos prove that Renault still has its mojo when it comes to vehicles that reach a bit higher in terms of refinement and quality. Safety too, since the model has a five-star EuroNCAP rating.

As someone who has never considered a Renault before, would I give the Koleos a serious look? Absolutely.

Hyundai is responsible for many impressive products of late. Its latest Creta and Kona, for example, are praiseworthy contributions to the burgeoning ...
Motoring
1 month ago

REVIEW | Smooth-riding 2021 Honda Fit is a champion of practicality

With its new-generation car launched in SA, Honda broke with the Jazz name and adopted the global Fit nameplate. Aside from the new guppy-eyed ...
Motoring
1 month ago

Mazda’s Ford Ranger-based BT-50 was long in need of replacement, and its sales slowed to a trickle as newer and more modern rivals were launched in SA
Motoring
1 month ago