REVIEW | The 2022 Mitsubishi ASX is no spring chicken 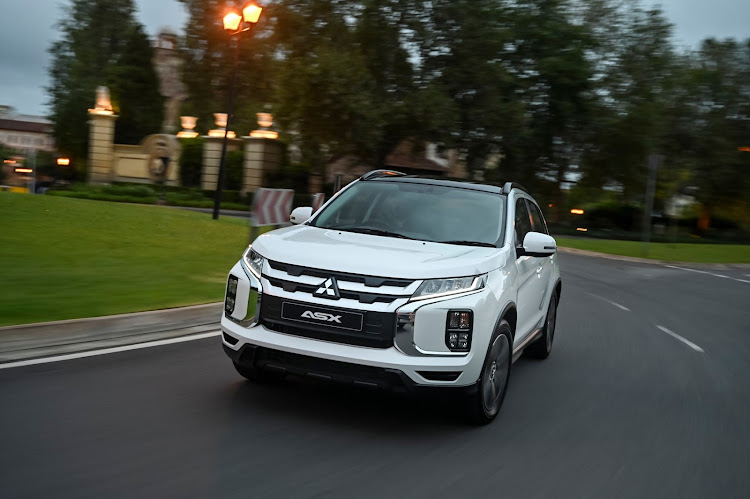 Consider that Volkswagen’s boxy first-generation Golf remained a sales star decades after its genesis, reincarnated as the Citi. The Polo Vivo looks to have successfully emulated this template of reheating former product ingredients.

The German manufacturer isn’t the only one with mastery in such a practice. Does the Toyota Tazz ring a bell? How about the Corolla Quest? Or how about that ancient Land Cruiser, best enjoyed in a shade of beige?

More recently, Isuzu announced that its last-generation D-Max would continue to be sold with a streamlined, budget-conscious range running parallel to the latest version.

Moving away from the nostalgia of things, there are various reasons allowing manufacturers to peddle these reborn wares in our market. Slack safety and emissions legislation are among them. Yes, an emerging economy is a hotbed for price-sensitive, cheap-to-run new entrants. But don’t think for a second that carmakers aren’t making pretty margins on these revived iterations of old-generation cars with production lines having already been amortised and so on. 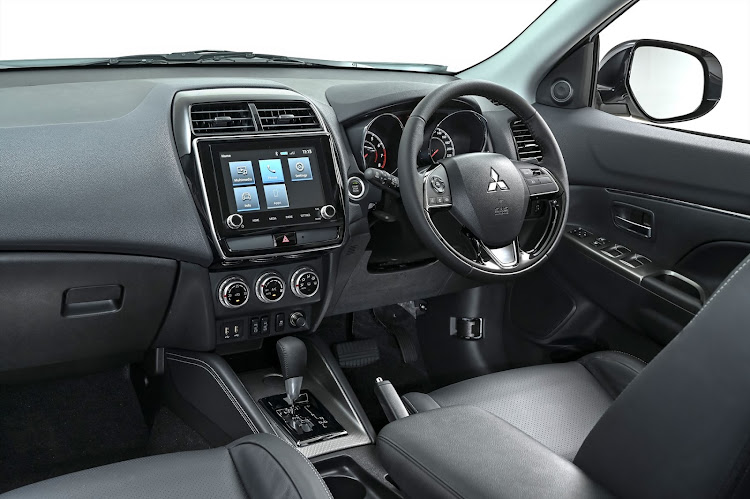 The ASX has a basic but functional interior.
Image: Supplied

There are lesser-known stalwarts of enduring nameplates. Take the Mitsubishi ASX, for example, which first came to market in September 2011.

Aside from a series of minor stylistic revisions, the model on sale today is largely the same as the one launched just more than a decade ago. In case you forgot, there was a point where Peugeot and Citroën sold badge-engineered versions of the model, as the 4008 and C4 Aircross respectively. It launched them into the compact sport-utility vehicle arena at a time when the genre was not as busy as it is today.

Mitsubishi was ahead of the curve when the ASX first came to our shores. But much has changed since. In the 2022 car you are not going to find a cutting-edge, modular platform, mild hybrid technology, wireless smartphone connectivity or even turbocharged engine offerings.

My pencil had been sharpened, ready to strike the old relic. But you know what? Its refreshingly basic character made quite the impression, getting behind the wheel on our first interaction.

But even before that, its looks did not go unnoticed, resplendent in a shade of red, parked outside our head office’s reception. The “Dynamic Shield” family face works well for Mitsubishi. And though their rallying heritage is, well, firmly in the past, the ASX has a front-end that tickles some excitement for all those associations.

Any Ralliart stickers would be purely aspirational though, because under the hood is a proven 2.0l normally-aspirated petrol motor producing 110kW and 197Nm. In the case of our entry-level ES-grade tester, the engine was mated to a five-speed manual with drive to the front wheels.

The ASX has a durable feel, though you can easily tell it is more than one generation behind certain peers. Its power steering relies on a hydraulic system, where most rivals have gone the electric assistance route. 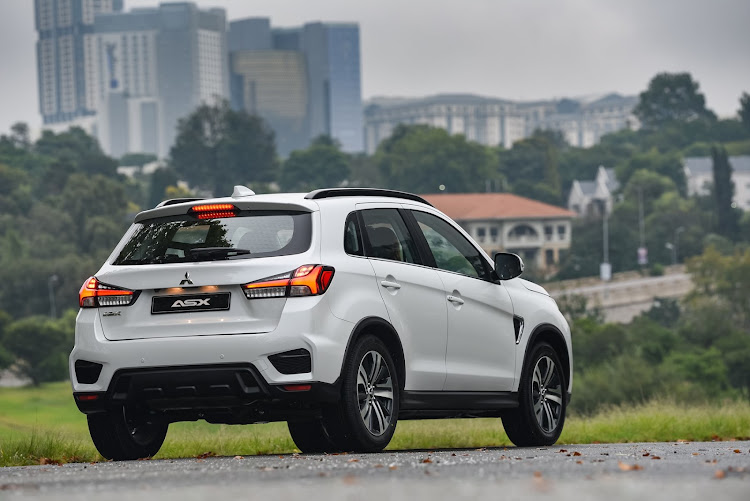 The shifter errs on the balky side, without pretence of being silken or direct. You can have a two-pedal version, relying on a continuously-variable transmission (CVT), but the manual route is best if you want to extract the most from that engine.

My approach was to finesse the ASX along, keeping the tachometer needle low, using hypermiling techniques and momentum to preserve economy. This is not a car that likes to be hurried. On the freeway there was little inclination to strain it past 120km/h, not even for overtaking manoeuvres, instead opting to keep a relaxed pace in the middle or left lanes. Average consumption after a week was 9l/100km.

In terms of goodies, the R369,995 ES gives you the basics. On the outside, it sports a regular set of alloys while the obligatory sprinkling of black body cladding adds a tough appearance.

Inside, the ASX is a sea of dark materials, but quality might come as a surprise with surfaces that hardly feel cut-price compared to what you may get in some competitors. Black fabric upholstery, a manual air-conditioning system, analogue gauges, switchgear that looks straight out of the 1990s and a truly outmoded infotainment system are what you can expect.

No problem if you are the kind of buyer who wants a relatively substantial car that you can get into and drive.

On the safety front, it packs stability control, traction control, anti-lock brakes, electronic brake-force distribution and three airbags. It was a five-star car when EuroNCAP tested it in 2011.

It’s really not that bad, the ASX. But it does leave a person sad, to think that this is what it’s come to, for a company that once enjoyed trailblazing World Rally Championship and Dakar victories as well as legendary lineages such as the Lancer Evolution and more.

Buyers seeking a family-sized SUV with three rows of seats have until recently faced the choice of modestly-powered cars in the R200,000-R300,000 ...
Motoring
1 week ago

REVIEW | The 2022 Opel Zafira Life is a lounge on wheels

For larger SA families crossover or sport-utility vehicle options are not up to task for their space requirements. They might consider a station ...
Motoring
3 weeks ago

REVIEW | 2022 VW Caddy Kombi is perfect for work and play

The multi-purpose vehicle format is one that is likely to stay relevant for a very long time to come. Simplicity is the best form of sophistication, ...
Motoring
1 month ago