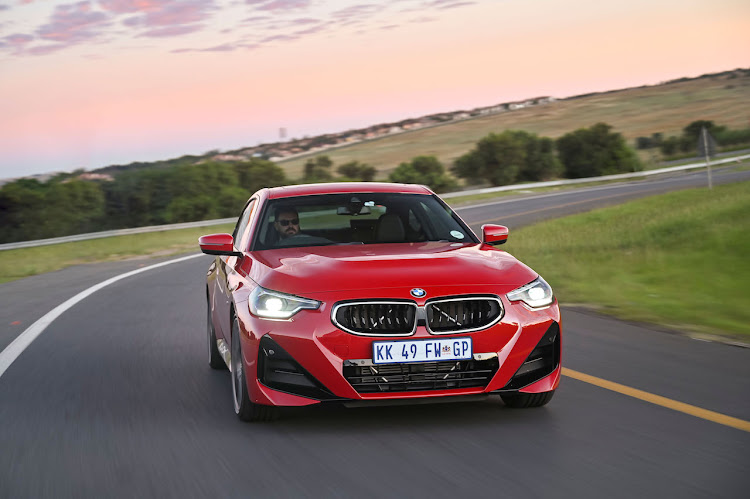 BMW has always been well-versed in the art of the three-box, two-door coupé. Models like the 02 Series family (1602, 2002, 1802 and 1502) built between 1966 and 1977 earned the brand a famed reputation. These stylish, compact offerings were elegant in design and, for the time, regarded as sporting in character.

The brand revived the essence of these forebears when it made the 1-Series (E82) in coupé form. Following up on the model, BMW decided it wanted to create greater distinction from the 1-Series. So the 2-Series was born as a standalone range, with an Active Tourer multi-purpose vehicle, Gran Coupé with four doors and a traditional coupé, featured here.

A great deal has been said about the BMW design language of late. Most of it critical. For the 2-Series, the firm opted against the controversial frontal grille treatment seen on the 4-Series. Instead, the vehicle sports a decidedly conventional pair of kidneys, with a reasonable width and diameter. 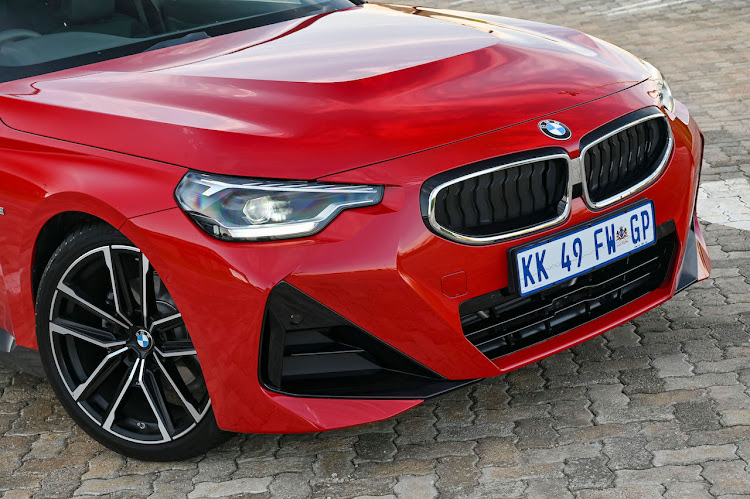 The new 2-Series takes quite an edgy direction elsewhere, with its squared-off arches, hawk-eye headlamps and blobby-looking rear light clusters. You can clearly spot influences from the radical 2002 Hommage concept produced in 2016.

Our 220d test unit was spruced-up further with the addition of the M Sport package, which almost seems like a pre-requisite for any South African buying a BMW in 2022. In fact, M Sport equipment is default fitment whether you are buying a 220d or the starter 220i. Anything less from a grade perspective would be dismissed as "poverty" specification by the Twitter brigade.

The dashboard template is identical to what you would find in the 1-Series, with a centre stack slightly angled towards the driver, atop which the iDrive screen is perched. Driving position is typically BMW, with an ensconced feel, clear sightlines and a seat design that embraces the physique just right. 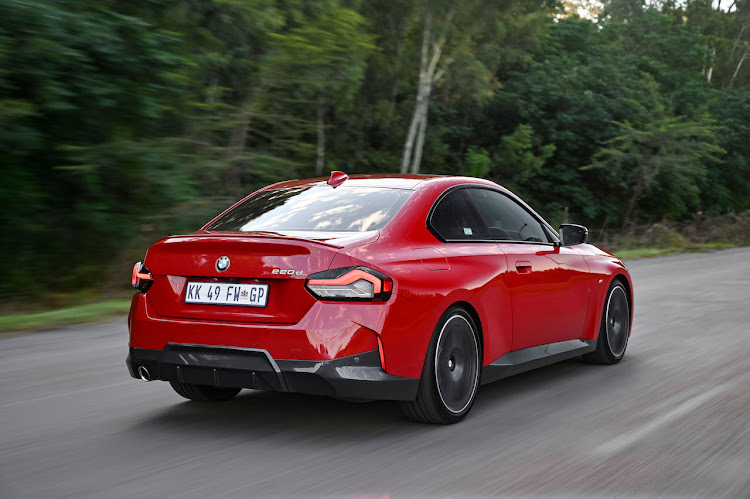 Muscular proportions give the 220d a goodly amount of presence.
Image: Supplied

Whereas the old 2-Series was built on a 1-Series platform, the new vehicle takes its foundations from the bigger 3-Series. We all know the 3-Series is a great starting point, itself a triumph of poise and well-sorted dynamics.

If you compare it to the engaging but somewhat coarse texture of the old 2-Series, the new vehicle is quite the grown-up. There is a whole lot more in terms of polish, not just from a handling perspective, but when it comes to everyday comfort and ride quality. One is inclined to say the 2-Series errs more on the side of a glamorous grand tourer than a compact executive with a sporting streak.

Driven hard and with conviction, the chassis laps up just about anything you throw at it, from fast sweeps to sharp kinks. With the electronic aids dialed to one of their more relaxed settings, the torque of the 220d shows propensity to spark up the rear axle. Not in a major way, but rather with the occasional squirm or shimmy, reminding you of its rear-wheel drive format. This is an easy car with which to enter a comfortable, confident rhythm of quick progress. 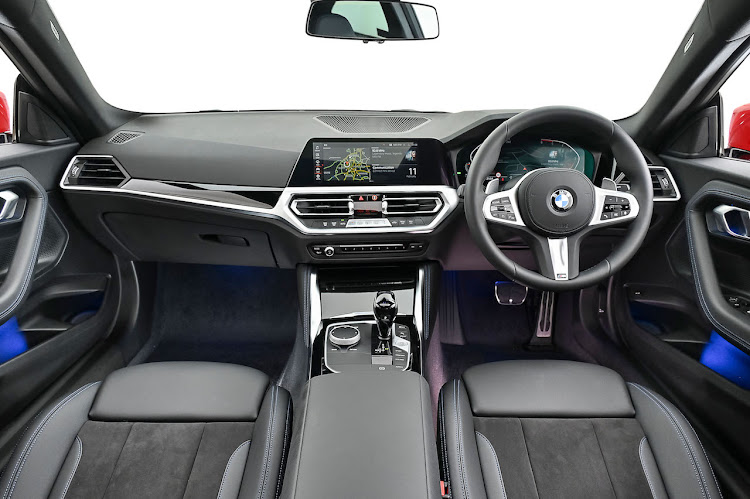 High-performance diesel motors often prove it is possible for buyers to have the best of all worlds: long-distance range, punchy performance and low consumption. Output in this case is 140kW and 400Nm, with a claimed 0-100km/h of seven seconds flat. If you drive it sensibly, achieving near the quoted 4.8l/100km is not an unrealistic prospect.

In any case, the line as a whole is praiseworthy, delivering on more of the traditional hallmarks enthusiasts associate with BMW.

REVIEW | Volkswagen Polo R-Line is well worth the premium price

If ever there has been a car that has resonated with SA, more so its youth, it’s the Volkswagen Polo. Just because a car is rooted in the bargain ...
Motoring
3 weeks ago

The SUV reminded me of the first-generation Audi RS Q3. The on-paper concept of a powerful, boisterous crossover makes little sense. But the ...
Motoring
4 weeks ago

REVIEW | Why the new Mokka is Opel’s finest hour

There was a time when Opel was counted among heavy-hitters like Toyota and Volkswagen in SA.
Motoring
1 month ago