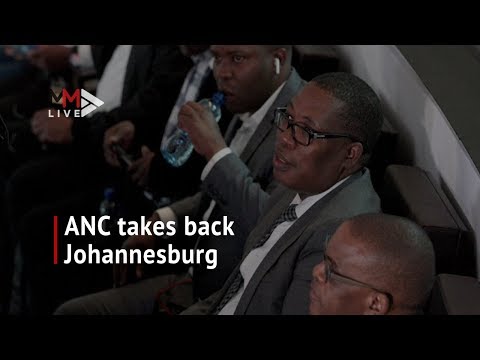 The ANC is back in control of Johannesburg, with Geoff Makhubo taking the reigns as the city’s new mayor on Wednesday.

Previous mayor Herman Mashaba stepped down on November 27, blaming tensions within the DA.

Mashaba had filled the position as a result of a coalition between the DA and EFF. The coalition has since deteriorated, allowing the ANC to reclaim control of the city.