WATCH | ‘We ate pap and meat’: Woman who lived with alleged R4m heist suspect tells of modest life together

Bathobile Mlangeni faces a theft charge for allegedly walking off the premises of SBV security with R4m in cash on July 8 2019. TimesLIVE multimedia understands that she bounced around from friend to friend before ending up in Zola. 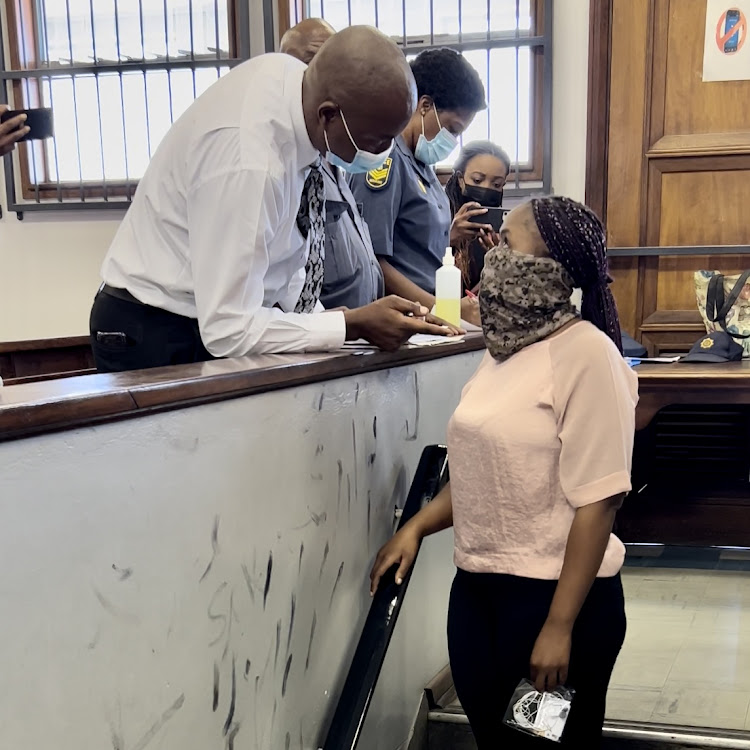 Vangile Dlamini, who unknowingly housed one of SA’s most wanted people, says she is still shocked by Bathobile Mlangeni’s arrest.

The 82-year-old woman said there was nothing in Mlangeni’s life that would suggest any connection to a R4m heist.

“We used to eat pap — pap and milk, pap and vleis,” Dlamini said.

Bathobile Mlangeni, the former SBV security guard who made headlines for her alleged brazen theft of R4m in 2019, has chosen to abandon her quest for ...
News
3 months ago

Mlangeni is accused of walking off the premises of SBV security in Midrand with black bags containing cash in July 2019. TimesLIVE has begun to piece together the events that took place after the alleged robbery.

She appears to have lived with different friends from the date of the incident, eventually ending up in Zola with Dlamini.

Mlangeni was Dlamini’s caretaker for two months leading up to her arrest. During that time she lived a humble life.

Unable to hold back the tears Dlamini said: “I miss Bathobile. I didn’t see anything wrong with her even though she is accused of stealing R4m.”

Dlamini showed TimesLIVE a few clothing items that belonged to Mlangeni: “These are some of her things.”

“Bathobile didn’t have anything fancy,” she added.

Mlangeni abandoned bail at her last court appearance. She will appear at the Alexandra magistrate’s court on February 18.

WATCH | She bought nothing fancy, I had no clue: R4m-theft accused security guard’s ex

Mlangeni is charged with theft after she allegedly strolled out of the Mall of Africa shopping centre in Midrand, Johannesburg, in July 2019 with a ...
News
3 months ago