WATCH | Chaos in Kirkwood: Damage estimated at hundreds of millions

The protest, organised by the SA National Civic Organisation (Sanco) Kirkwood, has resulted in the widespread destruction of agricultural property. A man has died, farmhouses have been torched, crops burnt, houses and a school looted and there have been school closures. Police and protesters clashed after property was set alight.

Sundays River Valley municipality portfolio chair for safety and security Karen Smith said: “I believe some leadership lost control of the situation and this led to massive destruction, especially on site.”

The destruction is estimated at hundreds of millions and could lead to potential job losses if the citrus season is lost as a result. The official cost of damage is yet to be revealed.

“Sanco lost control and must take leadership and help us resolve these issues,” Smith said.

Among the list of demands farm workers want a wage of R30 per hour and to be registered so they can benefit from a provident fund. 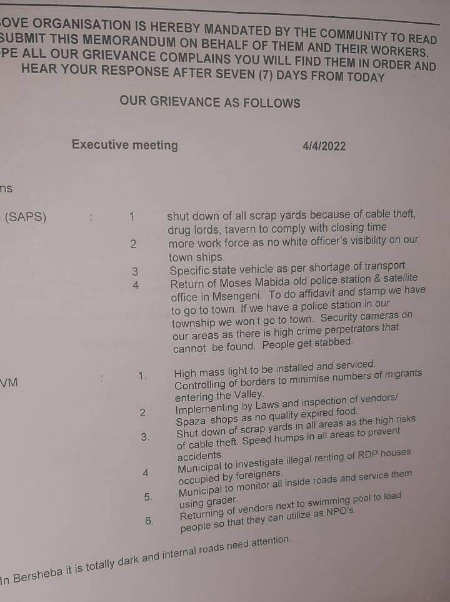 Hundreds of farm workers continue to protest for better wages, but the Sundays River Valley Citrus Producers Forum says R30 an hour is unaffordable, considering the recent damage to infrastructure as a result of the protest.

Smith believes negotiations need to continue between Sanco and the relevant stakeholders.

“We need to save the citrus season. If we don’t protect the season and the citrus can’t be exported, it will lead to further job losses and we can’t afford that as country.”

According to Smith “it is all hands on deck”.

Kouga municipality sent a fire truck to assist and the disaster management team in the district has been meeting to try to find solutions to the issues. 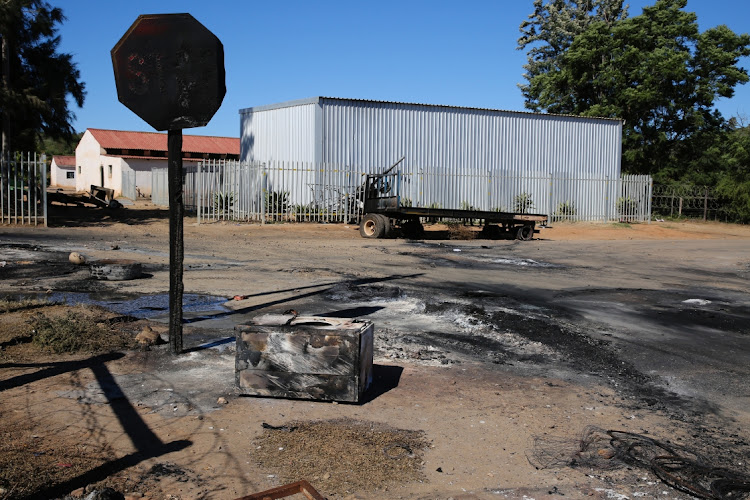 Local security company Smhart has been assisting with security control and clean up measures where roads were barricaded and burnt trailers and objects were left in roads.

“It led to the looting of private property. A few houses were burnt. There were tractors destroyed, farming equipment. An orchard was set alight. We also lost a pack house, a couple of storeys,” said Smith.

"I support a peaceful and legal march but what is happening is totally horrible.” 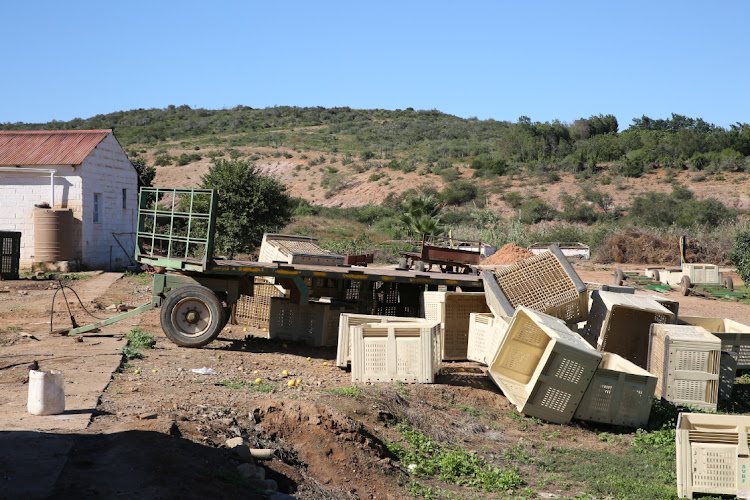 Storage sheds and farm implements were damaged on a farm in Kirkwood.
Image: Werner Hills 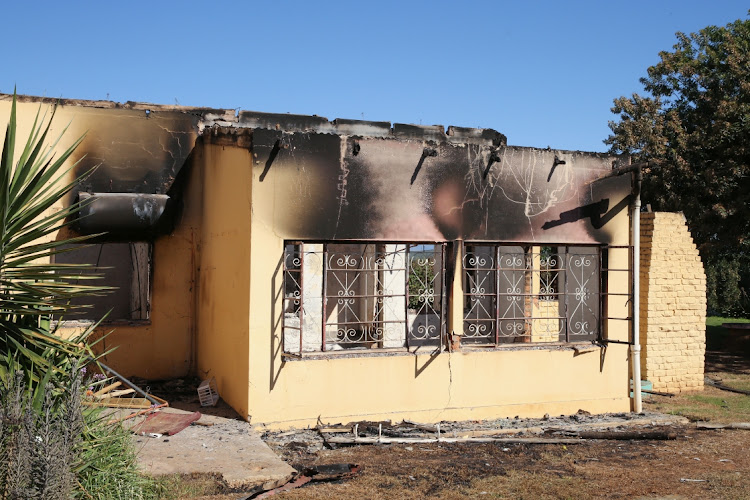 This house in Kirkwood was torched, allegedly by protesters demanding an hourly wage increase and a limit on the hiring of foreigners.
Image: Werner Hills

City Power on Thursday said it was pleased to have recovered scores of its stolen copper cables from a scrapyard in Devland, near Soweto.
News
3 weeks ago

An early morning raid has led to the arrest of 20 undocumented people at Chicken Farm informal settlement in Kliptown, Soweto.
News
3 weeks ago

The high court in Polokwane on Tuesday sentenced three men to life imprisonment for the 2020 murder of a farmer in Limpopo.
News
3 weeks ago