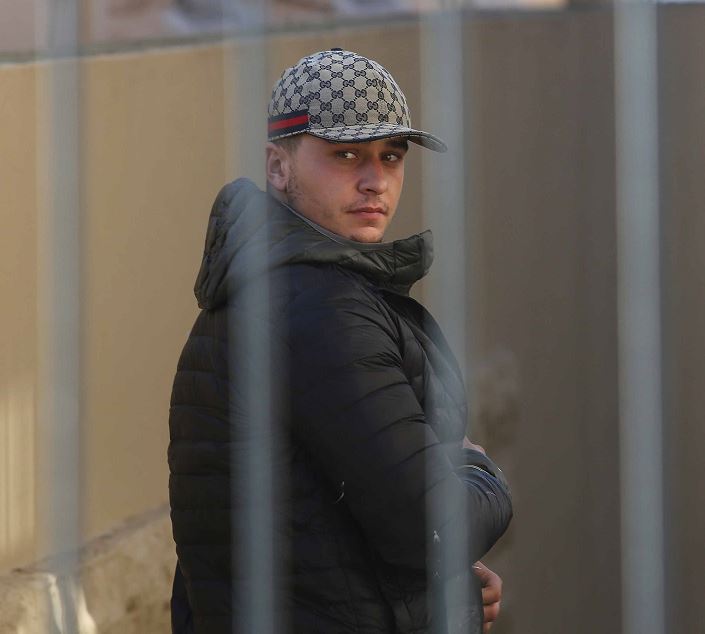 An audacious plot to smuggle heroin worth R290-million from South Africa to Europe was foiled by Western Cape farmworkers.

The foreman at Witklip‚ near Villiersdorp — scene of the massive drug bust on Wednesday — said workers raised the alarm when a pallet of wine destined for export to the Netherlands leaned precariously to one side.

“We unpacked the boxes. The first two layers were wine but at the third layer the boxes were much lighter‚” Godfrey Potberg told TimesLIVE on Friday.

“We cut it open and saw the powder‚ then we called the police.”

The powder‚ in 253 boxes‚ was originally reported to be cocaine worth up to R500-million. But at Friday’s court appearance of a 23-year-old Dutch man police said it turned out to be heroin worth around R290-million.

Could this be the biggest drug bust in SA?

The tiny Western Cape town of Villiersdorp was the scene of what could be the biggest cocaine bust in South African history on Wednesday evening.
News
4 years ago

Mark Rodrigues’ case in Caledon Magistrate’s Court was postponed until Wednesday to give the state and the defence time to prepare for a formal bail hearing. Rodrigues’s attorney‚ William Fullard‚ said the man’s family had a South African address.

Potberg said the pallets arrived at the farm in a van from Strand‚ and were due to be loaded into a container. Rodrigues had left the farm when the workers raised the alarm‚ he said‚ but he was called back by police.

“He was very nervous‚ he was smoking a lot of cigarettes. He wanted to make a phone call but the police took his phone away‚" he said.

Rodrigues was arrested with the driver of the transport van and another passenger. The other two were subsequently released.