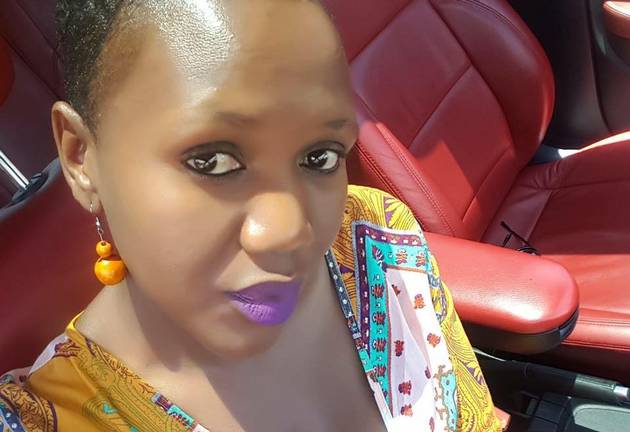 There were tears, loud cheers and embraces as David Ngwenya, the man accused of the murder of Eskom employee Thembisile Yende, was refused bail by the Springs Magistrate's Court yesterday.

Magistrate Cornell Pretorius found that Ngwenya, 44, had not proved that there were exceptional circumstances that warranted his release on bail.

"The evidence adduced by the applicant falls short of satisfying this court that exceptional circumstances exist."

She said if Ngwenya were released on bail he would evade trial.

"The state argued that there is a strong case against the applicant. I agree with this submission.

"The applicant faces the possibility of life imprisonment should he be found guilty," Pretorius said.

She said the evidence led in court on how Ngwenya was linked to the commission of the offence was corroborated by the conclusions of the postmortem results.

Family and friends of Yende embraced each other and burst into song as they left the court.

The group, including ANC and DA supporters, were joined by Yende's mother, Nesta, as they chanted songs calling for the arrest of more suspects.

Nesta said although she was pleased, she would be "happier" when the truth came out.

"I am happy. I will be much happier when justice is served",

Mboneni Yende, the family's spokesman, said the outcome did not mean victory for them.

"I say no bail to murderers‚ no bail!"
News
4 years ago

"We are not declaring victory. This was just a hearing. However, it was important for us to know whether he was getting bail or not.

"To us this is just the beginning. We will fight to the bitter end to ensure that justice prevails."

Yende's body was found 13 days after she had disappeared. Her decomposing body was found in a storeroom next to her office in Pieterboth substation in Springs on the East Rand.

A postmortem revealed that she had been injected, strangled and hit on the head with an object.

During Ngwenya's bail application this week, the court heard that a key witness had told the police that Yende was killed because she knew of Ngwenya's alleged illegal stolen copper dealings and was about to report his activities to Eskom managers.

The family of slain Eskom employee Thembisile Yende says it is still connecting the dots in her murder.
News
4 years ago

Ngwenya allegedly enlisted the help of a sangoma to ensure that he and his accomplices were "invisible" when they murdered Yende.

The court also heard that Ngwenya had been in a relationship with Yende for more than a year and was a frequent visitor at the Pieterboth substation where she worked.

In his affidavit, Ngwenya said: "I fully deny that I committed murder and I don't have any other previous convictions or pending cases. I'm employed at Eskom, married with three children aged 17, 12 and 11."

Yende had been working at Eskom as a trainee technician.

She joined the power utility in 2015.