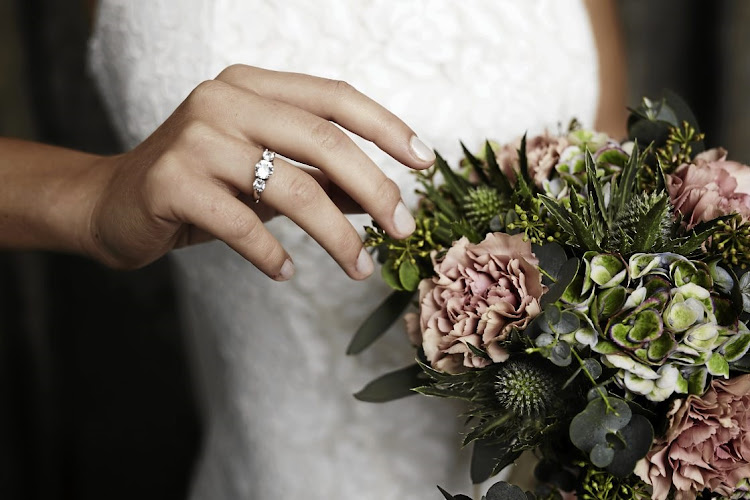 The Marriages and Divorces statistical release for 2015 found that the highest number of marriages was recorded in 2008 and the lowest number in 2015. File photo.
Image: iSTOCK

The Marriages and Divorces statistical release for 2015 found that the highest number of marriages was recorded in 2008 at 186,522 marriages and the lowest number in 2015.

The majority of the marriages in 2015 for both bridegrooms and brides were first-time marriages.

For the first time‚ the median ages for bachelors and spinsters were 34 years and 30 years respectively in 2015.

However‚ Stats SA showed that 1,690 bridegrooms over the age of 70 got married in 2015 and 568 women got married during the same year.

Minors require the consent of a parent‚ a guardian or a Commissioner of Welfare before entering into a marriage.

Stats SA also said it received 25,260 completed divorce forms that were processed by the end of December 2016.

It found that 12,016 of the 2015 divorce cases were from marriages that were solemnised by religious rites and 11,077 by civil rites.

Data also revealed that there were fewer divorces among the younger (less than 25 years old) and the older (65 years and older) divorcees.