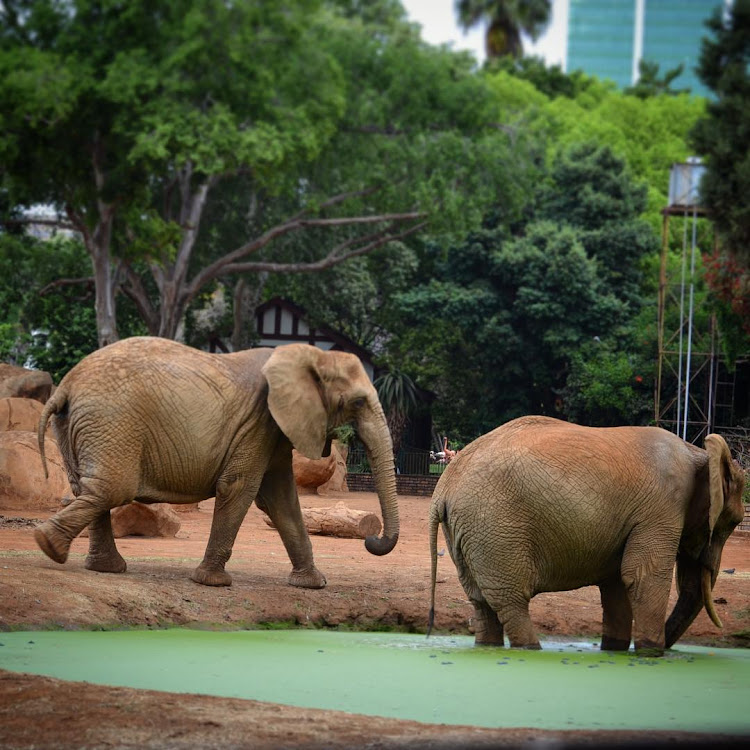 Attempts to avert a strike at the Pretoria Zoo have officially collapsed‚ with trade union National Trade Union Congress (NTUC) slapping management of the National Zoological Gardens of South Africa (NZG) with a strike notice on Thursday.

Craig Allenby‚ Pretoria Zoo spokesperson‚ said the notice indicated that the members of the union‚ which represents about 120 workers at the zoo‚ intend demonstrating and picketing after the expiry of the forty-eight hour notice period.

He said the unresolved dispute relates to an agreement that was signed in 2009 between the NZG and its various trade unions on the implementation of a seven-day work week.

"(the union) is now demanding that the agreement be cancelled and that employees be paid overtime for work performed during weekends‚" he said.

Zoo management stressed that the zoo‚ which attracts more than 150‚000 children annually‚ was a seven-day operation and it was both impractical and financially unfeasible to meet the demands of the union.

Founded in 1899‚ the animal sanctuary is the largest and oldest zoo in the country and home to more than 5‚000 animal species - many of them endangered.

Allenby said the zoo has the largest inland marine aquarium.

"Its animal collection includes a number of interesting animals including the big five‚ Komodo dragons‚ Okapi‚ gorilla‚ various birds and reptiles. It even has a ragged-tooth shark in its aquarium‚" he said.

Management has reassured the public that it has a contingency plan in place to ensure both the welfare of the animals and the safety of the visitors should the union continue with its actions.