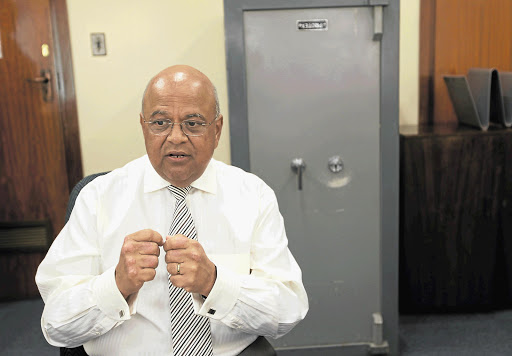 A “poisoned chalice” will greet Nhlamu Dlomu when she starts her first full week as CEO of KPMG South Africa, one of the largest auditing firms in the country.

Dlomu’s in-tray will be full: she will grapple with how to prevent top clients, including major banks, from severing ties with the firm. In addition, she will be working with a new executive team during what she has described as a “painful period” as the firm attempts to win back public trust.

KPMG South Africa is staring down the barrel of a gun because banks are mulling their relationship with it.

This follows damaging revelations and admissions by the audit firm about its work for the Gupta family in the past 14 years and a report it compiled for the South African Revenue Service on the “rogue unit”.

KPMG South Africa said it would donate the R40-million in fees it earned from the Guptas and repay the R23-million it got from SARS for compiling the defective report.

KPMG South Africa apologised on Friday for the report, which had incorrectly concluded that former finance minister Pravin Gordhan knew about the unit. The audit firm said this was “not the intended interpretation”.

Investec CEO Stephen Koseff told Business Times that its audit committee would convene this week and make recommendations to the board, which would have the final say on Investec’s relationship with KPMG South Africa.

The audit firm’s standing in the court of public opinion is at an all-time low, but commentators ruled out a “second” Bell Pottinger turn of events.

• More detail on this story in the Business Times.