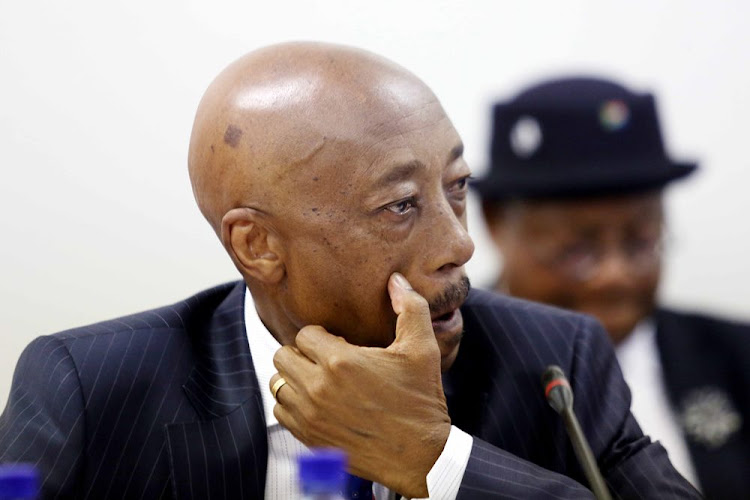 Moyane’s lawyer is preparing a major legal attack, challenging the disciplinary charges brought against him by Ramaphosa this week on the grounds that there was already a predetermined outcome to fire him from his R3.6-million-a-year job.

Moyane details a one-on-one meeting convened at Ramaphosa’s “private home” on March 18, when the president “shouted” at him, questioning him at length about a R70-million value-added tax refund paid by Sars to Gupta company Oakbay.

During the meeting, Ramaphosa asked how everything at Sars could be fine “when his [Moyane’s]  ‘second-in-command’ Jonas Makwakwa was seen stuffing money into an ATM machine”.

Makwakwa had resigned days before, following reports that New Integrated Credit Solutions, which has a debt-collection deal with Sars, paid him R600,000.

According to Moyane’s lawyer Eric Mabuza, when Moyane “corrected” Ramaphosa and explained that he was the only one in charge of Sars, and that there was no second-in-command, the president dismissed this as beside the point.

According to Moyane’s lawyers, the president said only one word in response to the commissioner’s insistence that he was in charge at Sars: “Whatever.”

“It is curious that the president could have arrived at a rational decision about the competence or suitability of Mr Moyane in a meeting which only lasted for 30 minutes. If anything, it suggests that the president had already made up his mind,” said Mabuza.