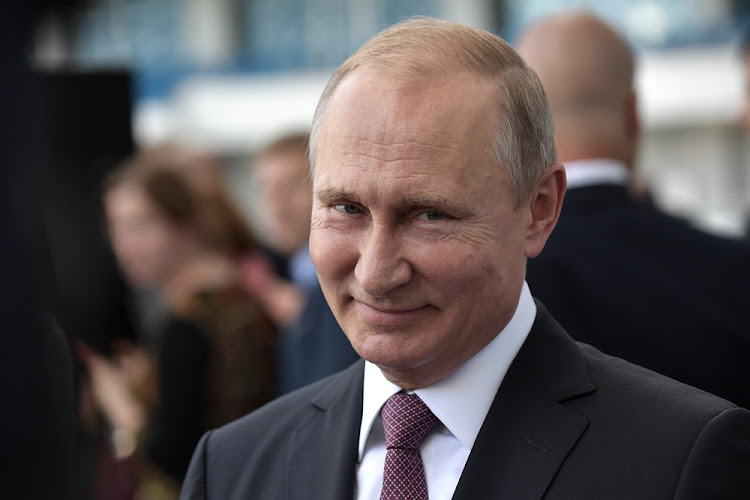 Russian President Vladimir Putin and his delegation made the Westcliff Hotel their home. Waiters said the Russians guzzled craft beer after a long day at the Sandton Convention Centre, where the 10th annual Brics summit was held.

The Chinese took over the Michelangelo at the Sandton Mandela Square. President Xi Jinping is said to have brought his own furniture.

Most of the heads of state are said to have shipped their own chefs, food and drinks.

Indian Prime Minister Narendra Modi had the run of the 246-room Palazzo at Montecasino, where the 168m² presidential suite costs at least R48,000 a night.

President Michel Temer of Brazil and his entourage stayed at the Radisson Blu Hotel in Sandton.

Read the full story in the Sunday Times .