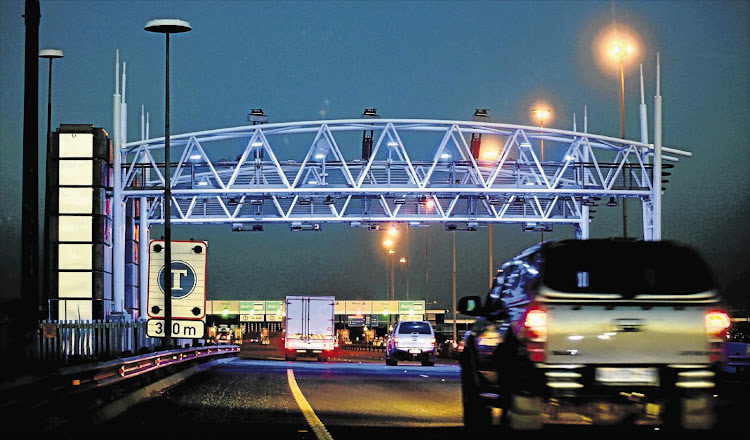 Sanral is one of the state-owned entities that stand to benefit from a government bailout.
Image: Sunday Times

The lifeline to the financially distressed state-owned entities was one of the key discussions at the Cabinet lekgotla convened by President Cyril Ramaphosa in Pretoria this week. The lekgotla is attended by ministers, their deputies, executive mayors, directors-general, senior government officials and heads of state entities.

Well-placed sources who attended the meeting said the bailouts that were discussed include a cash injection for Sanral to settle obligations related to the Gauteng Freeway Improvement Project (e-tolls). The entity is at risk of defaulting on the loans it took out to fund the project, which would trigger a run by other creditors.

Insiders said of particular concern at the lekgotla was the financial state of Sanral,  whose debt has been piling up in the face of civil disobedience over the payment of e-tolls in Gauteng.

“It was inevitable. If you don’t bail out Sanral, the Gauteng Freeway Improvement Project (GFIP) will default. Once Sanral defaults, it will cause a run and our sovereign debt will be in trouble,” said an insider who was at the lekgotla.

Sanral spokesman Vusi Mona said the GFIP was “in trouble”.