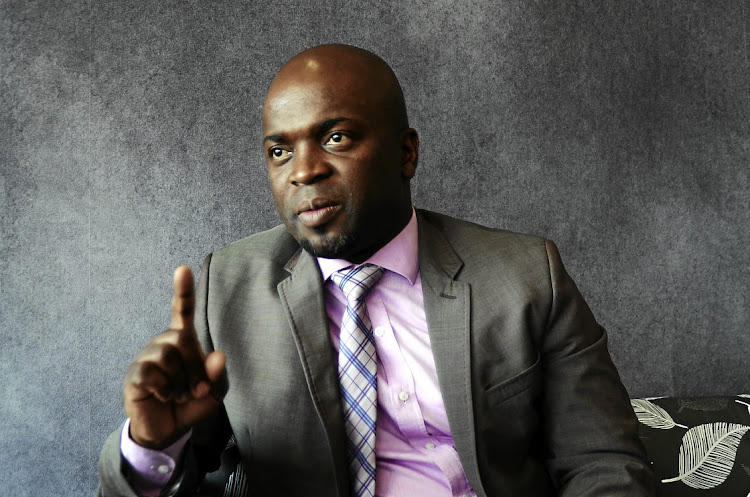 Tshwane mayor Solly Msimanga has instituted an investigation into the awarding of a tender to GladAfrica.
Image: Mduduzi Ndzingi

In a sweet deal, the engineering consultancy that scored a project management contract worth up to R400m a year with the City of Tshwane, gets to use the city’s offices for free.

GladAfrica was contracted by city manager Moeketsi Mosola against legal advice and warnings from officials that the deal was not beneficial to the city. The company is the project manager for all of Tshwane’s infrastructure projects, which are potentially worth R12bn over a three-year period.

The consultancy charges a 10% management fee for every project it manages for the city and has been paid R250m so far.

But its 30 consultants, set up into six workstreams, get to use the city’s Infotek building in Tshwane, including all its resources for free. Mosola says the arrangement is necessary for integration and skills transfer. But concerned city officials say they cannot keep track of invoices submitted by the GladAfrica consultants based at the Infotek building, who charge up to R4,000 an hour for work done.

Executive mayor Solly Msimanga has instituted an investigation into the awarding of the tender.