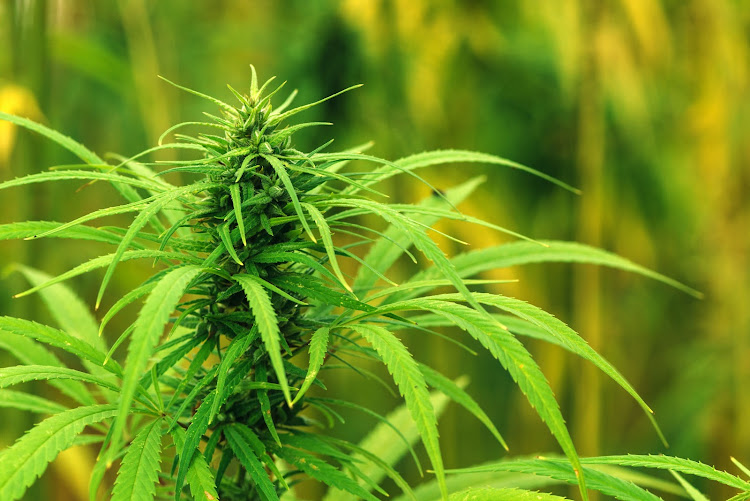 The Constitutional Court has legalised the private use of cannabis. Or should that be dagga ... or ... marijuana? Here is a brief history of the words used to describe cannabis:

This is the 'official' term for the drug. The word has its origin in the scientific classification of the hemp plant 'Cannabis sativa'. the Latin word has its origin in the Greek word kánnabis. The use of cannabis was recorded by Herodotus in The Histories around 440 BC, saying: "The Scythians, as I said, take some of this hemp-seed, and, creeping under the felt coverings, throw it upon the red-hot stones; immediately it smokes, and gives out such a vapour as no Grecian vapour-bath can exceed; the Scyths, delighted, shout for joy."

The word 'dagga' is assumed to have perjorative associations. But it is the only description of cannabis which has deep African roots. According to the Oxford dictionary, the word 'dagga' derives from the Khoikhoi word 'dachab', meaning intoxication.

This is the Mexican-Spanish word for cannabis. Originally spelled 'marihuana', one theory is that the word comes from the word 'mallihuan', or 'prisoner', and was used to popularise a campaign against its use. The similiarity to 'Maria Juana' or 'Mary Jane' is a later folk association and does not relate to the origin of the word.

This word is from the original Hindi and ultimately from Sanskrit.  Although used by Rastafarians to describe cannabis, 'ganja' has its roots in the Indian subcontinent, according to substancemarket.com. "So how did a word with Indian roots become so prevalent in a primarily Jamaican religion? The answer lies in the importance of cannabis to aspects of Hindu culture and society and British 19th century imperial policy."

According to dictonary.com, "the origin of pot has nothing to do with the culinary tool. The word came into use in America in the late 1930s. It is a shortening of the Spanish potiguaya or potaguaya that came from potación de guaya, a wine or brandy in which marijuana buds have been steeped. It literally means “the drink of grief".”

'Zol' refers to a hand-rolled cannabis cigarette and is a street word which has no known origin.

This is a recent folk term which derives from the ease and speed with which the cannabis plant can be cultivated.

Rastafarian Gareth Prince has led the fight for the legalisation of marijuana in South Africa for the past 21 years, culminating in the Constitutional Court's landmark ruling that the private use of marijuana is a constitutional right. Subscribe to TimesLIVE here: https://www.youtube.com/user/TimesLive