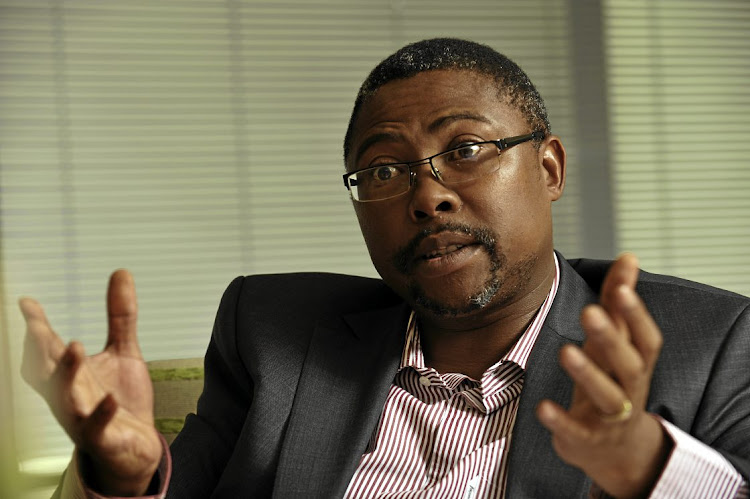 Embattled Transnet group CEO Siyabonga Gama has turned the tables on the parastatal’s board after it gave him 10 days to state why he should not be fired for procurement irregularities amounting to billions.

The embattled CEO is fighting back and has in turn given the Transnet board two days to withdraw its threat to axe him or face court action.

This as Gama’s future in the transport parastatal hangs in the balance.

According to Gama, the board cannot fire him as it has not considered his representations on why he should not be placed on suspension while these irregularities are being investigated.

He also does not believe the powers to wield the axe rest solely with the board. Gama argues that it is only public enterprises minister Pravin Gordhan who has the power to fire him.