Treasury wants the Hawks to investigate Koko and Singh 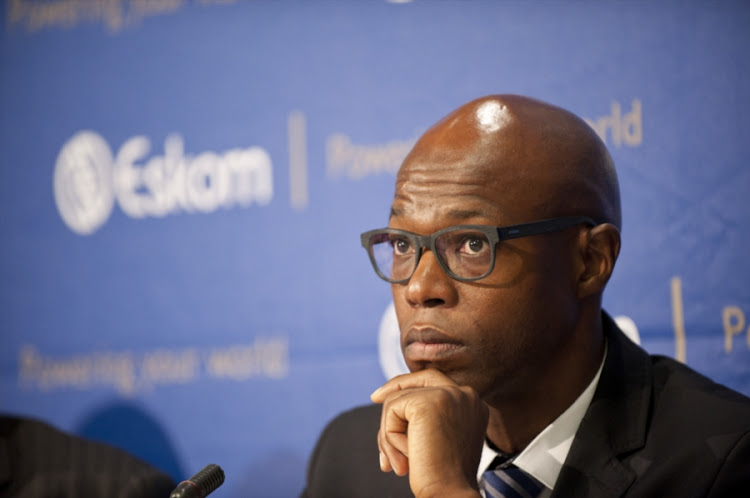 National Treasury has recommended that the Hawks initiate criminal investigations into former Eskom acting CEO Matshelo Koko and some of his executives, including Anoj Singh and Suzanne Daniels.

This comes on the back of an investigation commissioned by the National Treasury into an allegedly unlawful prepayment by Eskom to the Gupta-owned Tegeta Exploration and Resources.

Glencore, which previously owned Optimum Coal Holdings, had placed it into business rescue in August 2016 after former Eskom boss Brian Molefe refused to renegotiate the price of a long-term supply contract and reinstated a disputed R2,17-billion penalty that Optimum allegedly owed for supplying substandard coal.

This was at the time the Gupta family was actively lobbying for the purchase of Optimum through Tegeta.

IN FULL | The explosive Treasury report on Eskom, Transnet

National Treasury released its explosive final report on the investigation of various allegations at Eskom and Transnet on Friday.
Politics
3 years ago

Tegeta needed about R650m to buy the Optimum. Eskom agreed to give Tegeta R659m as prepayment for coal, their reason being that Tegeta needed money upfront to meet production requirements.

But the leaked Gupta emails revealed that the money may have been used to purchase Optimum.

The Treasury report released on Friday showed that Eskom management prejudiced Glencore by refusing to sign a negotiated Coal Supply Agreement, giving an advantage to Tegeta to acquire all assets from Optimum. It found that this amounted to the abuse of a position of authority, a breach of trust, and a violation of a legal duty or a set of rules in terms of the Prevention and Combating of Criminal Activities Act.

Eskom’s Special Board Tender Committee (SBTC) rubber-stamped the conditions and terms of the prepayment agreed to by Eskom and Tegeta officials and approved the payment the same day (April 11) - two days before Tegeta’s shareholders took a resolution to ask Eskom for it.

A report commissioned by National Treasury has called for the Hawks to launch a corruption investigation into disgraced former Transnet chief ...
News
3 years ago

Treasury’s investigation found that Nteta allegedly drafted the letter used by Tegeta on April 11 as an offer to supply additional coal to Eskom and that Tegeta allegedly issued a proforma invoice and e-mailed it to Nteta a day after the SBTC approved the prepayment.

Tegeta executive Ronica Ragavan emailed a copy of the Tegeta invoice to Singh two days after the SBTC approved the prepayment to Tegeta. Singh told parliament's portfolio committee on public enterprises soon after the deal that he had negotiated a 3.5% discount. But, according to Treasury's report, this was not the case. Koko also told the committee that the discount had been negotiated.

The Treasury has recommended that the Hawks institute criminal investigations against Koko, Nteta, Singh, Mabelane and Daniels as well as members of the SBTC and Tegeta’s directors.