Fake doctors are not just a SA problem, UK to probe 3,000 foreign doctors 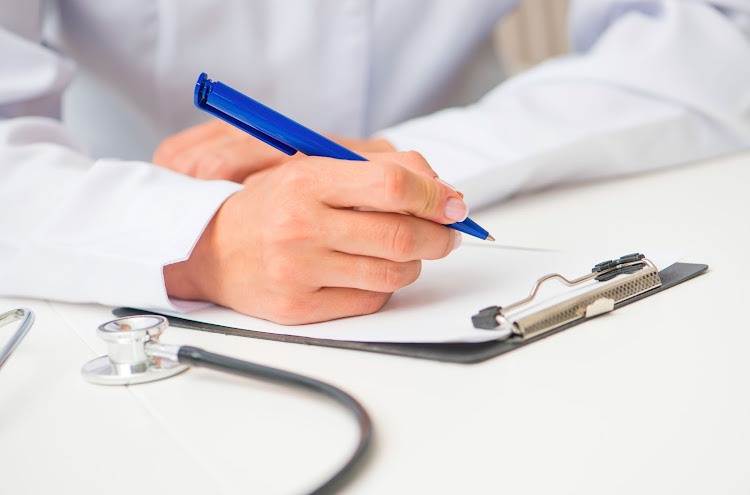 The UK is embarking on a campaign to probe the qualifications of 3,000 foreign doctors.
Image: 123rf.com/gekaskr

Imagine finding out that the psychiatrist you've trusted with the most intimate details of of your life is a con artist. That is the reality that confronted people who had consulted Zholia Alemi for 22 years.

According to CNN, in October, UK authorities jailed Alemi for fraud after it emerged that she didn't possess the necessary qualifications to work.

The fake psychiatrist had also attempted to make herself the beneficiary in an elderly client's will.

The case has prompted an investigation into the background of around 3,000 foreign doctors operating in the UK.

Such investigations are not unique.

In South Africa, police have warned bogus doctors that the law would close in on them.

These are just some of the fake professionals who ended up behind bars in SA.

In September, a man pretending to be a doctor walked into a hospital in the Eastern Cape and started doing the rounds.

He entered a ward where a 17-year-old mother was recovering after giving birth and allegedly raped her. The man was later arrested at the same hospital.

Two men have been arrested in Limpopo after they posed as bogus healers who promised patients everything from bigger penises to more voluptuous hips.
News
4 years ago

In May, TimesLIVE reported on a retired auxiliary nurse who fooled people into believing he was a doctor and allegedly charged R350 per "consultation."

Police asked anyone who had consulted Vusumuzi Jeremiah Dlamini to come forward.

Dlamini allegedly stole a doctor's identity so he could pull off the scam.

When police and health department officials pounced on his backyard rooms, they found a firearm and cash among patient files and medical equipment.

After a series of raids at 15 premises, the Hawks arrested six alleged bogus doctors in Cape Town back in May.

A tip-off about bogus doctors led to the arrest of a 38-year-old Witbank woman in September.

She allegedly failed to produce a practising card when health officials and law enforcement authorities arrived at her place of work.

For most of the culprits, pretending to be a doctor and carelessly dispensing medicine is just another way to make a quick buck. But, for the sick, it's a matter of life and death.

"We are concerned about the mushrooming of these illegal practitioners because there are innocent lives at risk," said Lieutenant General Yolisa Matakata of the Hawks.

A retired auxiliary nurse who masqueraded as a qualified doctor charged patients R350 per “consultation” in his backyard.
News
3 years ago

A 19-year-old girl has been bust for posing as a cardiologist. The Krugersdorp-born teenager allegedly used a fake American cardiologist certificate ...
News
5 years ago