Integrity vs logic: interview with Momentum boss gets heated 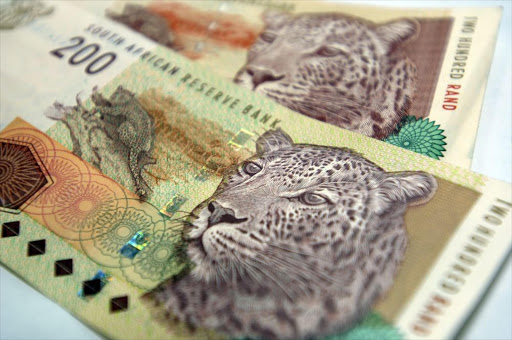 Momentum has said it will not budge on the decision.
Image: Russell Roberts

Insurer Momentum has stood its ground amid controversy over an insurance claim.

Hillie Meyer, CEO of MMI, the holding company of Momentum, defended the company's position in a heated discussion with radio presenter Eusebius McKaiser. Meyer was interviewed on Radio 702 on The Eusebius McKaiser Show on Monday.

Nathan Ganas was gunned down in an attempted hijacking outside his Durban home last year. The Ganas family expected to receive a R2.4m insurance payout from Momentum. However, the insurer refused and rendered Ganas's contract invalid because the deceased had failed to disclose elevated blood-sugar levels.

The cause of death vs non-disclosure

Miller was questioned on the basis that Ganas's pre-existing medical condition was not directly linked to the cause of death.

In the interview, Meyer said that the company had to remove emotion when handling the case.

"If we don't do that [render a contract invalid] we will implicitly encourage non-disclosure. More people might start doing it, especially if there are developing grey lines."

"I am perfectly happy to take emotion out of it. Because you are gonna lose this argument based on logic, not on heart," McKaiser replied.

McKaiser further questioned why the medical condition was a determining factor on whether to pay out or not.

"The cause of death was a hail of bullets, who cares about the material non-disclosure? It was unrelated to the death."

Miller said the deceased took blood tests two weeks before taking out the life cover and he should have been aware of his medical condition.

Life insurer Momentum has received public backlash after refusing to pay out a R2.4m life cover to a Durban widow.
News
3 years ago

According to Miller, material disclosure is a small problem in the insurance industry, with only 4 out of 1,000 cases at Momentum. However, they rejected the Ganas's claim to avoid creating a culture of non-disclosure among clients.

McKaiser argued that it was logical to treat each case on its merits when it comes to issues of non-disclosure.

"If material disclosure comes to light, like in this case, it basically means that in the application form there were very clear questions around very specific matters and the client was not truthful. That means that the contract is not valid," Meyer said.

"The only integrity that is in shreds is your company's. What you've done after knowing the medical cause of death is to go on a fishing expedition, so that you have reason to not pay out," McKaiser said.

"If the client had answered truthfully, there wouldn't have been a contract," Miller said.

He stressed that it was important to keep non-disclosure cases at a low percentage to avoid high risk.

Miller ended the interview by insisting that Momentum would not pay out the claim.

"No, we will not pay, and we need to protect the integrity of our industry," Miller said.