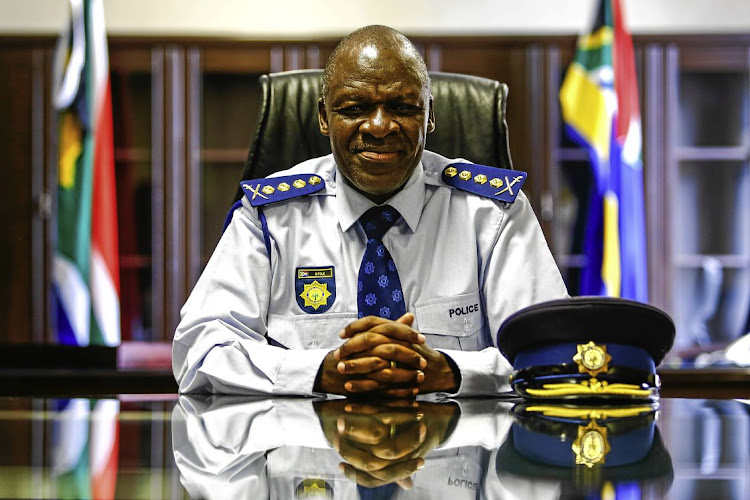 “The SAPS can state categorically that the utterances attributed to the National Commissioner are untrue,” the SAPS said in a statement.

“These utterances are clearly aimed at portraying the National Commissioner in a negative light as well as to undermine excellent collaboration between the SAPS and community toward the fight against crime. These continuous fake news postings should be condemned in the strongest possible way,” the SAPS added.

“The SAPS calls on all who have published, seen or received the false news article, to ignore it and to refrain from sharing or disseminating false information.”

Close to 70,000 police officers will be promoted over the next three years, something that police minister Bheki Cele said was long overdue.
News
3 years ago