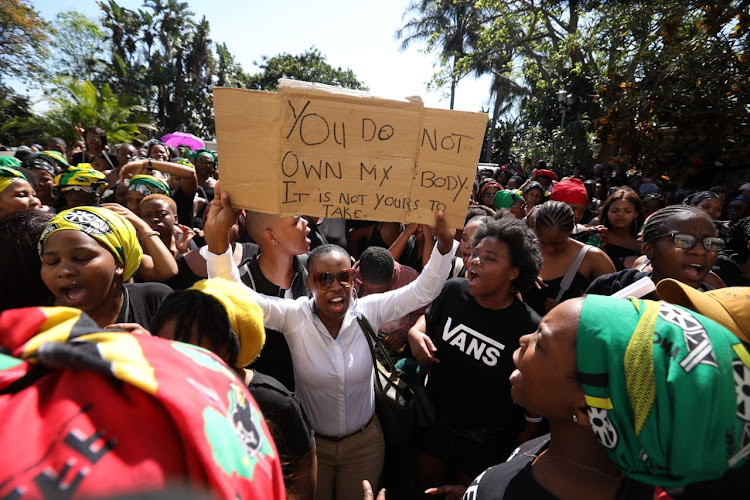 The University of KwaZulu-Natal suspended its academic programme on Monday in support of the fight against gender-based violence in the country.

University spokesperson Ashton Bodrick said lectures would resume on Tuesday. He said the university had taken the decision to show support and stand in solidarity with the nation "as we express a zero tolerance stance to gender-based violence in our society".

The ANC Women's League has called on South African women to stay away from both "paid and unpaid work" on Monday as part of a stand against violence against women.

Natasha Conabeer, 23, who went missing three weeks ago, has been found and is now in an intensive care ward in hospital.
News
2 years ago

Hundreds of students from the University of KwaZulu-Natal's Howard campus held a prayer gathering and staged a peaceful march in memory of slain ...
News
2 years ago