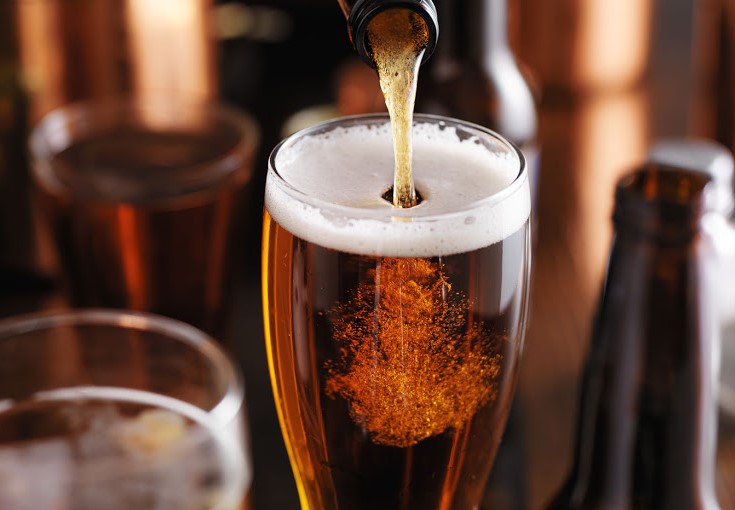 The ban on alcohol sales introduced with the Covid-19 hard lockdown at the end of March immediately reduced trauma admissions at five key Western Cape hospitals by up to 50%.

When the ban was lifted on June 1, the number of trauma cases immediately leapt by 62%.

The statistics emerged on Tuesday in a Western Cape health department report that ended: “We would like maintain the firm recommendation that the alcohol ban be reinstated to minimise the impact on our health services in their ability to manage Covid-19 in the Western Cape. 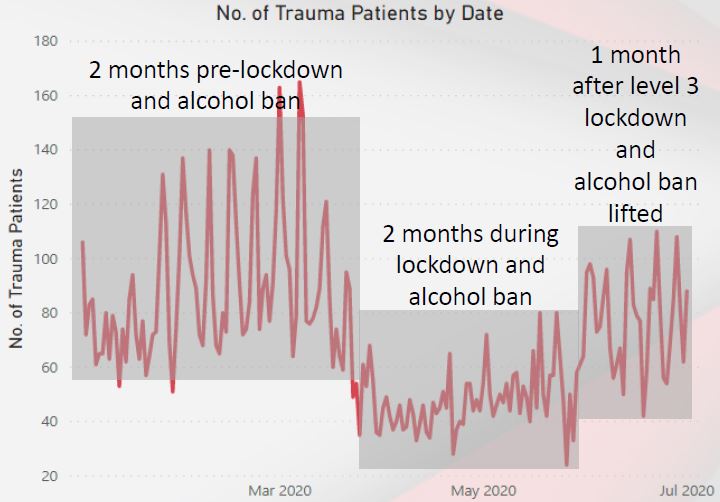 The report was sent to journalists by the national health department and Premier Alan Winde's spokesperson, Bianca Capazorio, confirmed its authenticity.

It sheds some light on why Winde conditionally supported the reinstatement of the ban on alcohol sales, which took effect on Monday, despite his concerns over its impact on the liquor industry.

It said: “As we approach the peak of the Covid-19 epidemic, our hospital emergency centres are being inundated with severely ill Covid-19 patients requiring stabilisation, emergency management and admission for further care.

“This increase currently has and will continue to stretch emergency centre capacity; it has increased the number of admissions to wards; and it is depleting our ability to effectively manage and prevent the mortality from the double burden of Covid-19 and trauma deaths as we approach peak.”

In the two months before the lockdown restrictions and alcohol ban came into effect the breakdown of trauma cases in the province was staggering.

Comparisons with the two months during lockdown showed a drop in all categories including self-harm, sexual offences and gender-based violence. 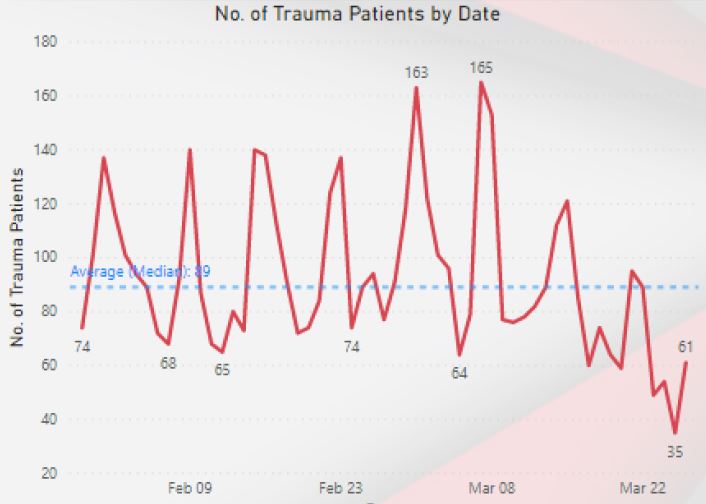 “Prior to lockdown there is a consistent trend of weekend spikes of 140-160 trauma cases across the 5 facilities sampled. The average (median) across the period was 89 daily trauma cases,” read the report.

“During lockdown and the alcohol ban this reduced to approximately 60-80 trauma cases at the weekend spikes. The average (median) across the period reduced to 46 daily trauma cases.” 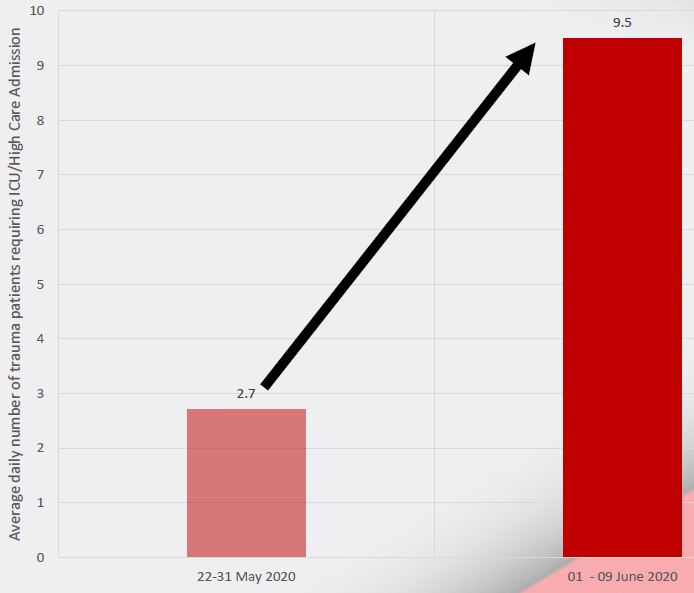 One month before the lifting of the ban the average number of trauma cases was about 50 a day.

“Immediately after the ban is lifted the average (median) during the period increases to 81 trauma cases per day (62% increase)!” read the report.

The report's findings were “not surprising” to the authors, who quoted data gathered in 2016 which showed the relationship between all types of trauma cases and alcohol abuse.

In a statement on Monday, Winde said there had been an immediate increase in murder statistics and hospital admissions after the end of the alcohol sales ban, but he feared a long-term ban was not a solution.

He called the ban a “blunt mechanism” which would negatively affect the Western Cape economy with its large wine industry, resulting in job losses.

“It will also push the sale of alcohol underground, with less control over registered sales by our liquor authority. To put it simply, while this may help in the short term, the problem is not going to go away and a long-term ban is not feasible,” he said.

It will be inexcusable to end up with beds in hospitals being blocked by patients who are casualties of alcohol abuse and compromising the lives of ...
Politics
1 year ago

"The sale, dispensing and distribution of alcohol will be suspended with immediate effect"
News
1 year ago

The renewed alcohol ban may reduce the flow of trauma patients to hospitals during the Covid-19 peak, but its abrupt withdrawal is not necessarily ...
News
1 year ago