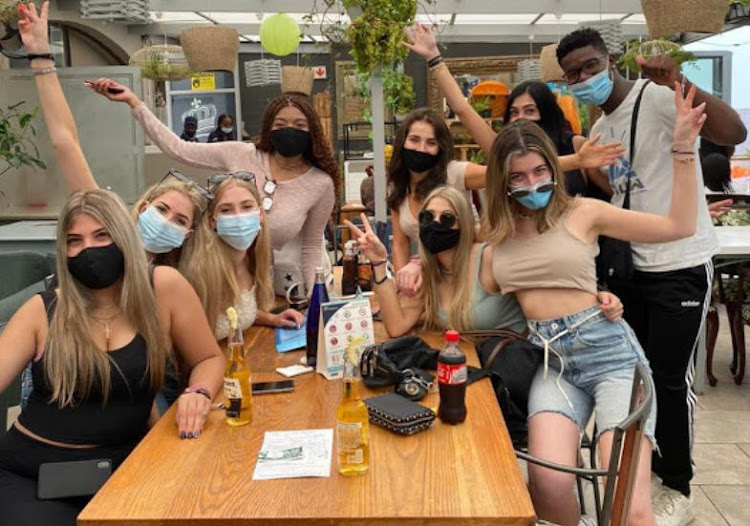 A Durban doctor says a flood of teenagers are testing positive for Covid-19 after attending Rage events.
Image: Rage Festival 2020

A doctor is urging teenagers who attended Rage parties in KwaZulu-Natal to quarantine after an influx of Covid-19 test requests.

Dr Kamz Govender, who works in the Upper Highway area west of Durban, said the number of requests for Covid-19 tests in the past 48 hours had been overwhelming.

Govender wrote on Facebook: “This has been largely due to them attending the annual matric Rage event over the last week and having multiple friends who have tested positive for Covid-19.”

He and his team had noted that 95% of teenagers who tested were positive for Covid-19 but almost all were asymptomatic.

“Usually, youngsters have a robust immune system and recover very quickly with minor or no symptoms,” said Govender.

“However, this age group also tends to socialise in large groups and this will most certainly increase the spread of the virus during the festive period.”

Govender said he had received several calls from concerned parents, and his advice was that anyone who attended a Rage event should regard themselves as being at high risk and therefore — as per National Institute for Communicable Diseases guidelines — self-isolate for two weeks.

“This definitely has the potential to overburden our health-care system in KZN over the next few weeks,” said Govender.

“I urge our youth to make responsible decisions and act consciously by minimising your movement.”

EDITORIAL | Why was matric event allowed when Covid-19 continues to rage?

Matric Rage has become infamous for a number of reasons. Will it add ‘superspreader’ to its notoriety?
Opinion & Analysis
1 year ago

Partying in a pandemic: inside SA's clubbing scene

The joyous, murky chaos that is nightclubbing is set to continue in SA this Covid-tinged summer — at least until pumpkin hour
Lifestyle
1 year ago

How to keep adolescents’ social networks strong in a disrupted world

People often depend on companionship and support from others to cope with the stresses of daily life. Social networks and support are linked to ...
News
1 year ago