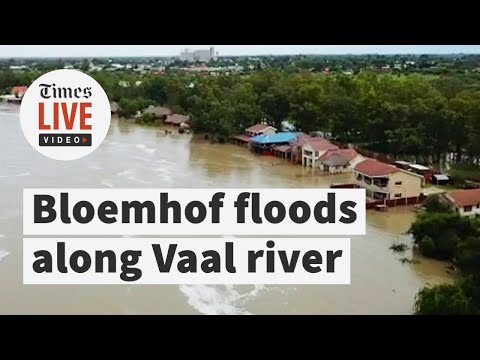 Bloemhof in the North West is one of the latest areas to be flooded after parts of KwaZulu-Natal, the Eastern Cape, Free State and Gauteng were hit by heavy rains since the second week of January.

Residents living on the banks of the Vaal river are being evacuated due to rising floodwaters.

At the Bloemhof Golf Club, staff fear it will take a long time before they will be able to fully rejuvenate the lawns and get back to business. Benjamin Runganga, bar manager at the club, said half the golf course was under water.

“They started opening the water [sluice] gates on Monday and during the night the levels went up. It was a panic situation because there was a possibility that they could open more [sluice gates].”

The department of water and sanitation has had to open five sluice gates on the Vaal-Orange River System to cope with “the sheer volume of water due to the ongoing rains”. 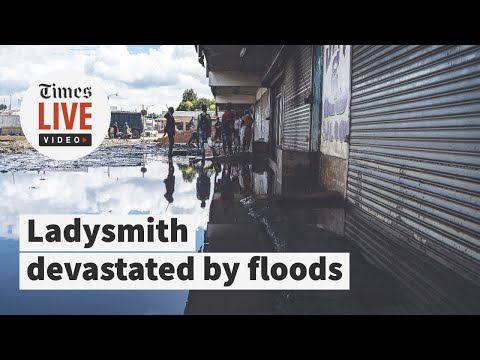