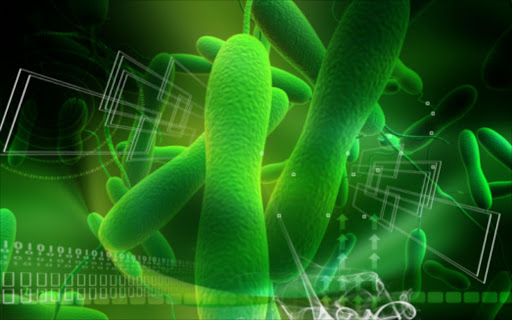 Parts of central and western Africa are experiencing a massive cholera outbreak which has claimed 2,466 lives so far this year, the United Nations said on Tuesday.

The outbreak is "one of the worst ever" in the region, according to the UN children's fund (UNICEF). Chad, Cameroon and parts of the Democratic Republic of Congo are hardest hit, and nearly a dozen additional nations are also affected.

However, the epidemic is being contained in coastal countries along the Atlantic Ocean, including Liberia, Ivory Coast and Ghana, UNICEF said.

Aid group Medecins Sans Frontiers (Doctors Without Borders) has stepped up a campaign in several of the countries affected to encourage prevention measures, including proper hand-washing.

Cholera is an acute intestinal infection which causes severe diarrhoea and vomiting, leading to dehydration.

"Access rates to water and sanitation in West and Central Africa are among the lowest in the world," UNICEF noted, adding that "this is the underlying cause for cholera outbreaks."

While the disease can kill within hours, most people can make a full recovery if given immediate treatment, including simple salt-and-sugar supplements.